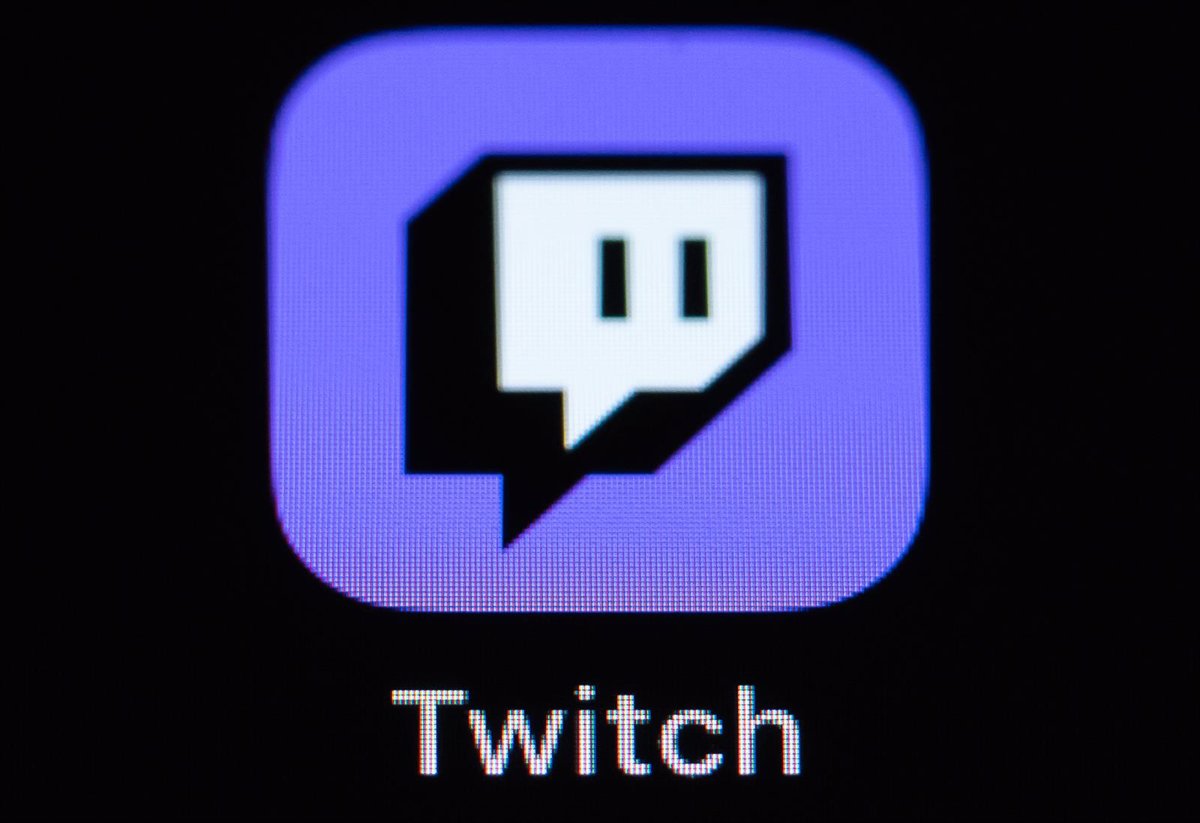 In order to prevent the practice of “grooming,” which includes recognizing predatory behavior and addressing the identification of accounts belonging to children under the age of 13, Twitch has put new restrictions on its streaming platform.

The business understands that there isn’t “one solution” to identify predators; rather, it relies on collaboration between various platform components and incorporates everything from human resources to automated tools.

The newly implemented update aims to strengthen the safeguards that prevent a child under the age of 13 from having a Twitch account. These safeguards include the detection of signals that suggest the user is younger than he claims to be in order to delete the account or prevent the creation of a new one.

Live broadcasts, a sort of content that potentially endanger users under the age of 13, will also be subject to authentication with a phone number in order to prevent them from misrepresenting their age.

The update also modifies the default settings for the Whispers direct message function and prioritizes moderation of accounts for users under the age of 13.

The firm has noted on its blog that “predators are not welcome and will not be tolerated on Twitch,” adding that “bad actors that seek this form of abuse are frequently coordinated and intentional in the manner they work to avoid measures both online and in the real world.