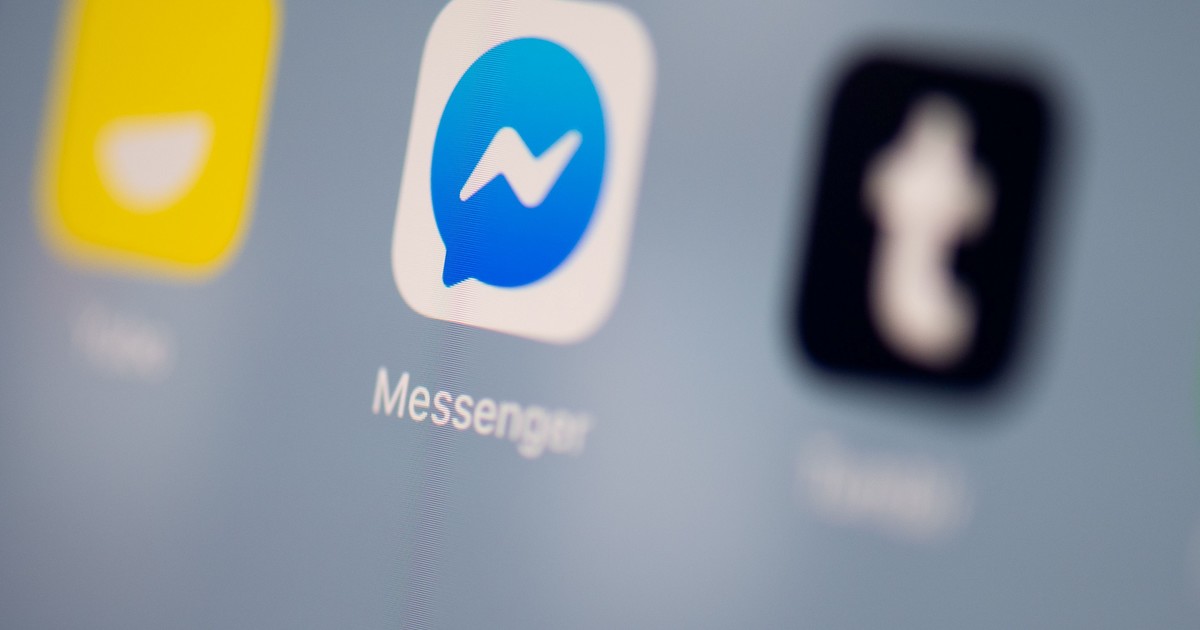 The messaging application could be formally integrated into the social network.

Facebook Messenger is an instant messaging application developed by Meta, the company formerly known as Facebook. This application, which can enable chat, voice and video calls between its users, has a uncertain future on mobile devices.

Currently, the messaging app of the social network on Android and iOS cell phones no longer has that name: now you can only see Facebook. While in the iPhone, for example, the situation is different. The messaging app keeps showing up as Messenger, so this is confusing users.

With more than a billion users around the world, the messaging platform that lost popularity as Instagram and WhatsApp they grew in the ecosystem, it used to be the main way to connect and be linked with Facebook contacts.

In the middle of 2020, Mark Zuckerberg announced the Messenger and Instagram convergence in a single format to seek a greater degree of personalization of daily conversations.

The first step was modify logo and chat color default, they also added new chat themes, like love and tie-dye, and custom reactions.

Along with those fun new features like selfie stickers and vanish mode coming soon, Messenger chats got fresher. Since then the chats have been more fun and personalized.

Meta introduced 10 new features for Messenger, as part of its first ten years. Some of the novelties include survey games in which users ask their contacts and a way to obtain words to activate an emoji.

They also added other features to celebrate birthdays, like an emoji sound, new stickers, and effects like virtual balloons that appear when you give your friends a cash gift.

But beyond all the features that have been added to Messenger over the past few months, its future as such in mobile devices could have its days numbered.

A priori, it seems that Facebook is testing with a few users or at least with Android users the future name change of its messaging app or what seems to be an upcoming integration with the native app. Namely, The Facebook Messenger app may cease to exist in the future as we know it now and is included in the version of the social network app.

Although there is no official data so far, the Facebook Messenger application could be integrated into the Facebook app in the future, just as it was in the beginning.

It should be remembered that Facebook had a chat that we could only access from the same social network and not from external websites or apps.