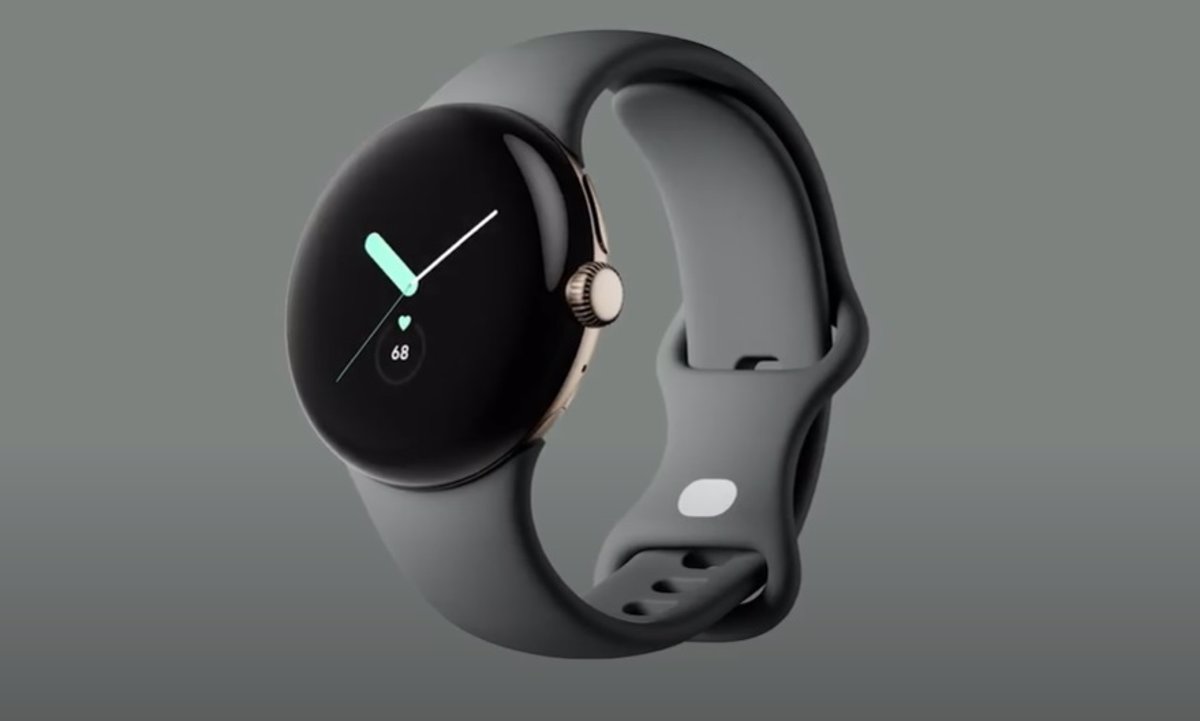 Due to the fact that, up until this point, Gmail and Calendar were only accessible through alerts on “smartwatches,” Google is testing the integration of these functions into the WearOS 3 operating system that will power the Pixel Watch.

According to a leak obtained by 9to5Google, Google plans to increase productivity for the Pixel Watch and other compatible watches by implementing these two applications that are a part of the Google Workspace service. Google also wants to provide the “complete experience” for users of these watches.

In the case of Gmail, the ability to use the programs directly on “smartwatches” enables access to the inbox and to the various folders, as well as the ability to compose emails. Similar to that, it keeps displaying notifications and permits reading messages from the notification.

In this sense, Google equals its rivals in this regard, such as Microsoft with Outlook for WearOS or Apple with its own “email” watch app.

The user can view the entire schedule by dates using the Calendar Google “app,” on the other hand. The current solution for this is Agenda, but in this instance it just displays the following three days.

These implementations are currently being evaluated on WearOS 3 for the Pixel Watch, and Google has not officially announced their release.