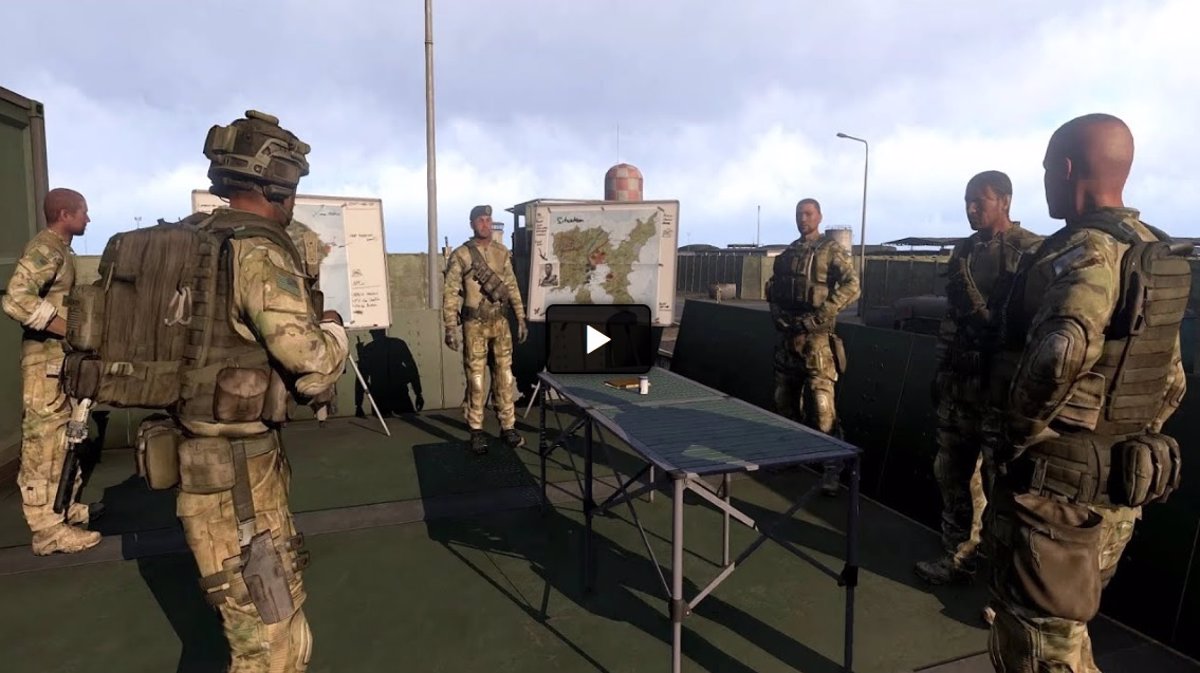 The Czech video game developer Bohemia Interactive has warned that screenshots from Arma 3, which was released in 2013 for Windows, are being used in reports on current wars, particularly the one in Ukraine.

According to the report, “this indicates that Arma 3 gamers may accurately reproduce and mimic any historical, current, or future combat.” However, this “unique freedom” that it provides as a result of its “sophisticated game engine” is what causes some of the films uploaded on social networks, especially those that have been modified, to be used to spread misinformation and fabricate news, specifically in regards to the conflict in Ukraine.

The head of public relations for Bohemia Interactive, Pavel Krizka, stated in a news release, “While it’s nice that Arma 3 mimics modern warfare in such a realistic fashion, we’re certainly not thrilled that it might be mistaken for real-life combat footage and used as war propaganda.”

Bohemia Interactive decided it was acceptable to provide some guidance on how to tell the real footage from the films uploaded from your video game for this reason. Therefore, they note that the latter have a tendency to be of lower quality; They are typically recorded internally but rather from the computer screen on which the game is being played, feigning hand tremors; and almost always it is about night shots or in dimly lit environments since it hides the image’s lack of detail.

Since the video game’s internal sounds can be heard, these videos typically lack audio and don’t feature moving subjects or realistic representations of battle effects like fire, explosions, or smoke.

In some cases, it is even possible to tell out specific user viewer pieces that define an interface for managing ammo, tally-ing guns, or assessing the condition of a vehicle. Even irrational military resources are employed for a particular battle.