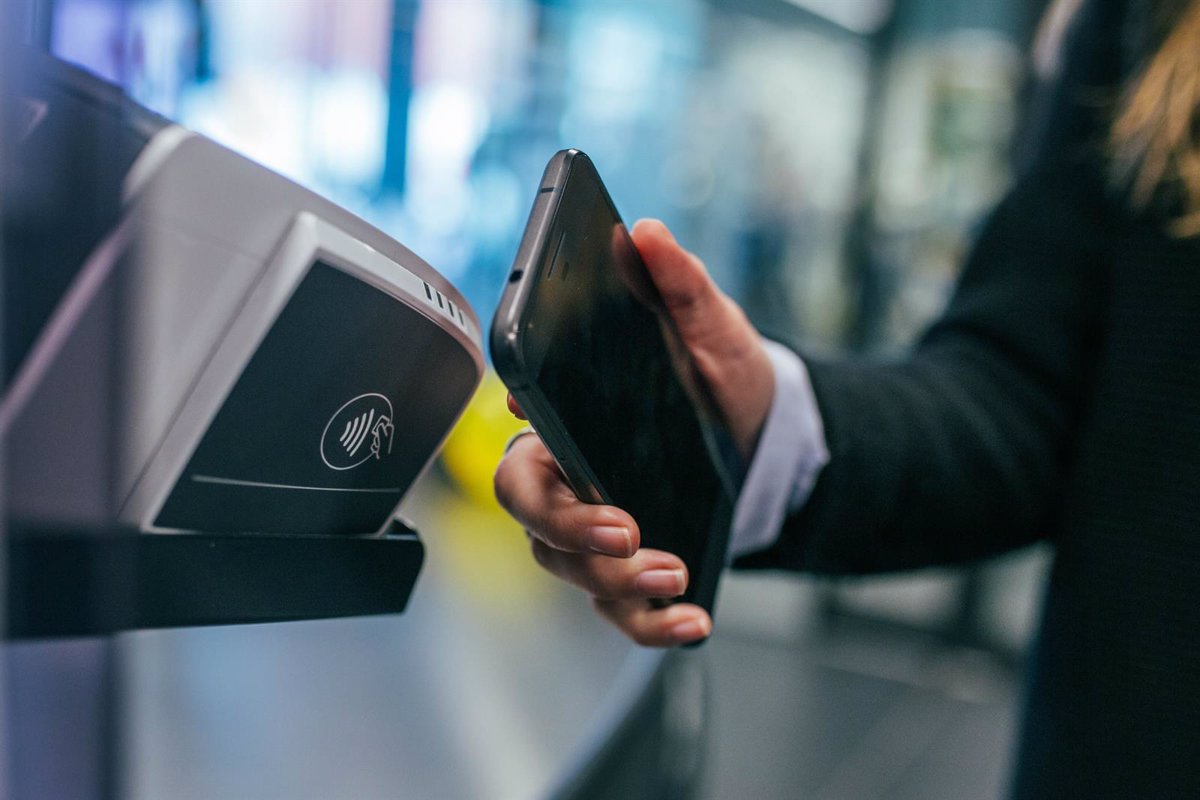 95% of Spaniards prefer to use a card or, more specifically, a Wallet “app” to pay for their everyday expenses, while 92.5% no longer carry cash in their pockets.

This is one of the recent findings of a survey titled “New habits in payment methods in Spain” that was conducted by the technology company PaynoPain, which specializes in the creation of online payment systems.

According to a news release provided to Europa Press, the corporation wants to learn how Spanish users’ behaviors have evolved and what new expectations consumers are placing on them as they conduct everyday transactions for purchases and payments.

PaynoPain begins by pointing out that the vast majority of persons surveyed indicate they prefer not to spend cash. So much so that 95.1 percent of people use electronic wallet applications on their smartphones to make purchases rather than carrying actual credit cards.

Because of this, a substantial portion of the participants in this survey (95.1%) currently use their digital wallet on a regular basis to make purchases, whereas only 17.5% use it to manage subscriptions, less than 5% to control costs, and just 1.9% to achieve savings goals.

Convenience, which the survey’s sponsor claims “has become a value important when spending,” is one of the reasons why customers choose traditional payment methods over digital ones.

Another feature that people emphasize is security, which they claim increases their confidence when using a bank card (specifically, 82.9 percent of those surveyed). Contrarily, with 47.9% of the responses, the double authentication approach is the respondents’ favorite security measure.

However, over 30% of research participants claim they have not considered what to do or have a backup plan in place in the event that someone attempts to steal your account information or assets.

Finally, PaynoPain brings up the idea of omnichannel, which has become a major trend for 2022 and has been felt strongly in the consumer community. With many payment alternatives available, this feature gives clients the choice to decide how they wish to complete a purchase.

According to the corporation, this is the reason why an increasing number of companies have adopted new payment options both in-person and online. They include the Bizum.