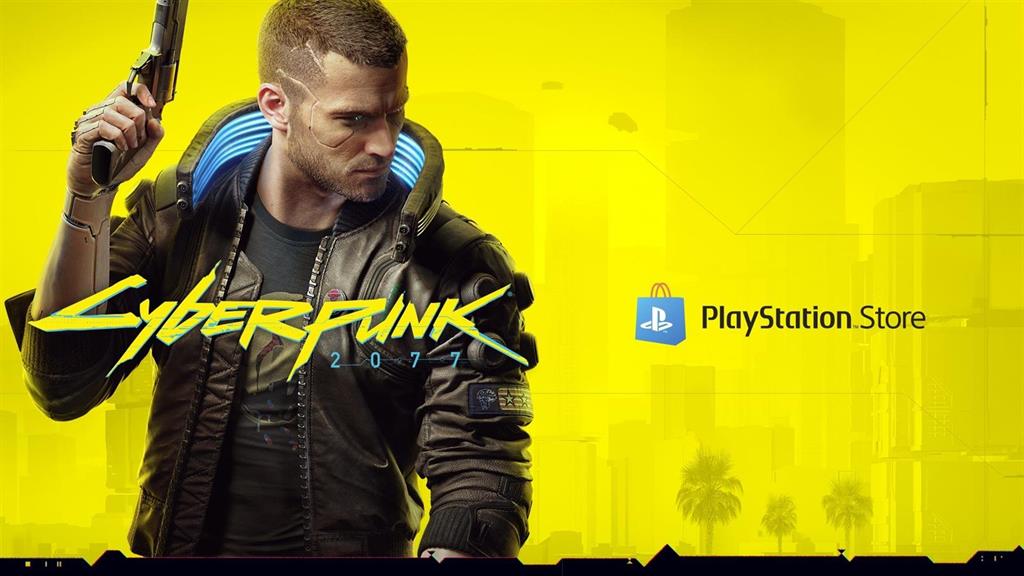 The videogame Cyberpunk 2077 is back on the PlayStation Store this Monday, after its withdrawal from the platform in December, and its creators have warned that the players of the basic version of PS4 may continue to experience problems.

The Polish video game studio CD Projekt Red has announced the return of Cyberpunk 2077 to the PlayStation Store on its Twitter account, from where it reports that PS4 Pro and PS5 users can now play it.

Sony had withdrawn this title from its official video game platform in December, a few days after its launch, due to the large amount of technical problems that it contained, especially in its version for the basic version of PS4. Since then, the game has received several patches to address initial glitches.

Despite the return to the PlayStation Store, CD Projekt Red has acknowledged that “users may still experience some performance issues with the PS4 edition“while continuing to make stability improvements.

#Cyberpunk2077 is now back on the PlayStation Store.You can play the game on PlayStation 4 Pro and PlayStation 5. Additionally, a free next gen upgrade will be available for all owners of the PS4 version of Cyberpunk 2077 in the second half of 2021. pic.twitter.com/RTkptIHOb4

Instead, the Polish developer has advised playing the title on PS4 Pro and on PS5, consoles that he says “provide the best experience on PlayStation.”

Likewise, the studio has announced that owners of the video game in its version for PS4 will receive a update for Sony’s new generation PS5 consoles for free in the second half of 2021.