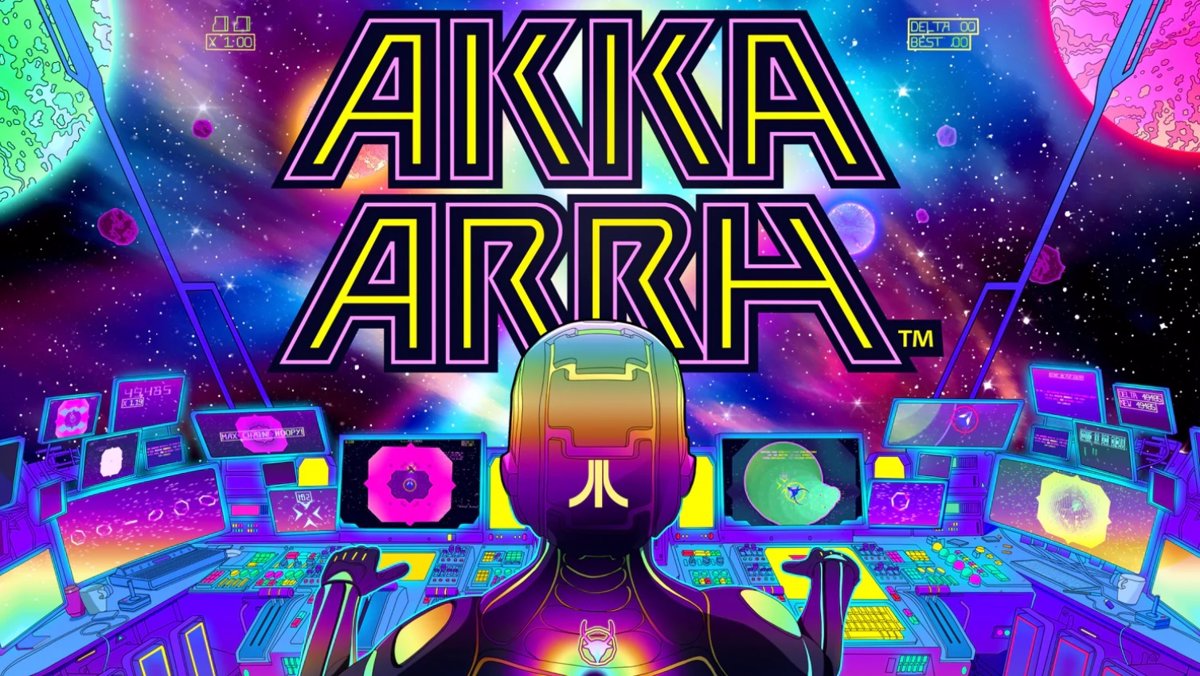 The arcade shooter game Akka Arrh, which Atari has now announced, dates back to 1982, when a tiny test revealed that it was “too difficult” for the players.

Akka Arrh, described by developer Jeff Minter as a “kaleidoscopic neon craze” that revives the arcade experience, will debut in the first few months of 2019 on PlayStation 4, Xbox One, PC, Atari VCS, and Nintendo Switch.

This release comes after a prototype arcade system that was tested in 1982 but was later abandoned because “players deemed the game too challenging,” according to information gathered by Atari in a press statement.

In the colorful and bright arcade shooter game Akka Arrh, players are urged to stop intruders from breaching the Sentinel tower’s defenses. includes two game modes and a total of 50 levels, all of which may be started from scratch or continued from a previous save.