The development of 5G could help reduce carbon emissions in Europe 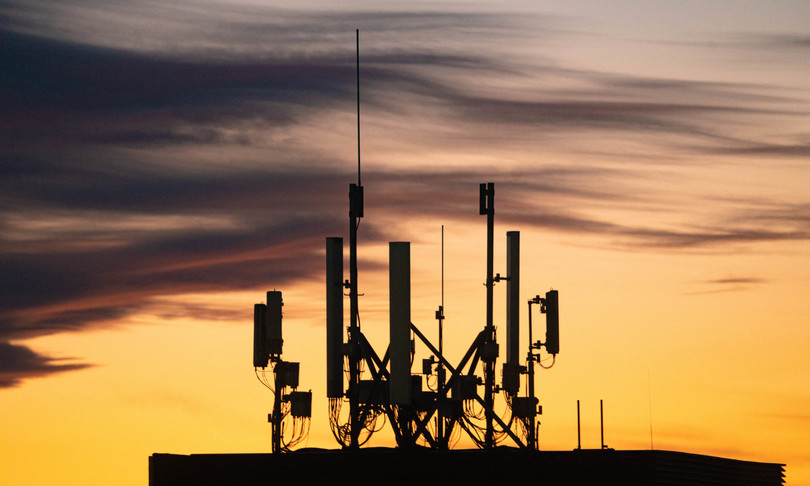 The development of 5G technology in the energy, transport, manufacturing and construction sectors, four carbon-intensive areas, could ensure emissions savings of between 55 and 170 million tons of CO2e per year, which is equivalent to remove one in seven cars from the roads of the European Union, i.e. over 35 million vehicles.

This is the result of a study by the multinational communications company Ericsson, one of the leading companies in the development of infrastructures for 5G. The analysis was published by the Swedish company in its report, Connectivity and Climate Change, and draws on sources and methodologies from the company’s previous research on 5G use cases, joint research with operators on the environmental footprint of networks. and the McKinsey Net-Zero Europe report.

The starting point is precisely McKinsey’s analysis, “Net-Zero Europe”: a study in which it is estimated that connectivity (fixed and mobile) can reduce European carbon emissions by 15% by 2030.

Ericsson’s analysis starts from this premise: at least 40% of the CO2 reduction solutions adopted in the EU between now and 2030 will be based on fixed and mobile connectivity. These connectivity solutions, as well as the development of generators to produce renewable energy, could reduce EU emissions by 550 million tonnes of carbon dioxide equivalent (550MtCO2e), which is almost half of the emissions created by the entire sector. energy of the EU in 2017, and 15% of the EU’s total annual emissions in 2017, the year chosen as the benchmark by the analysis.

The push of 5G

Europe and the spread of new generation networks

But how are we in the world and in Europe with the spread of new generation networks? According to Ericsson’s Mobility Report, at the end of 2020, 5G covered about 15% of the world’s population. In 2027, just three years before global emissions are expected to be halved to meet the target of limiting global warming to 1.5 degrees, global spread is estimated to be around 75%. In particular, North America and Northeast Asia are projected to have population coverage of over 95% by 2027. What about Europe? According to the study, at this rate, just over 80% of the population will be covered with 5G by 2027.