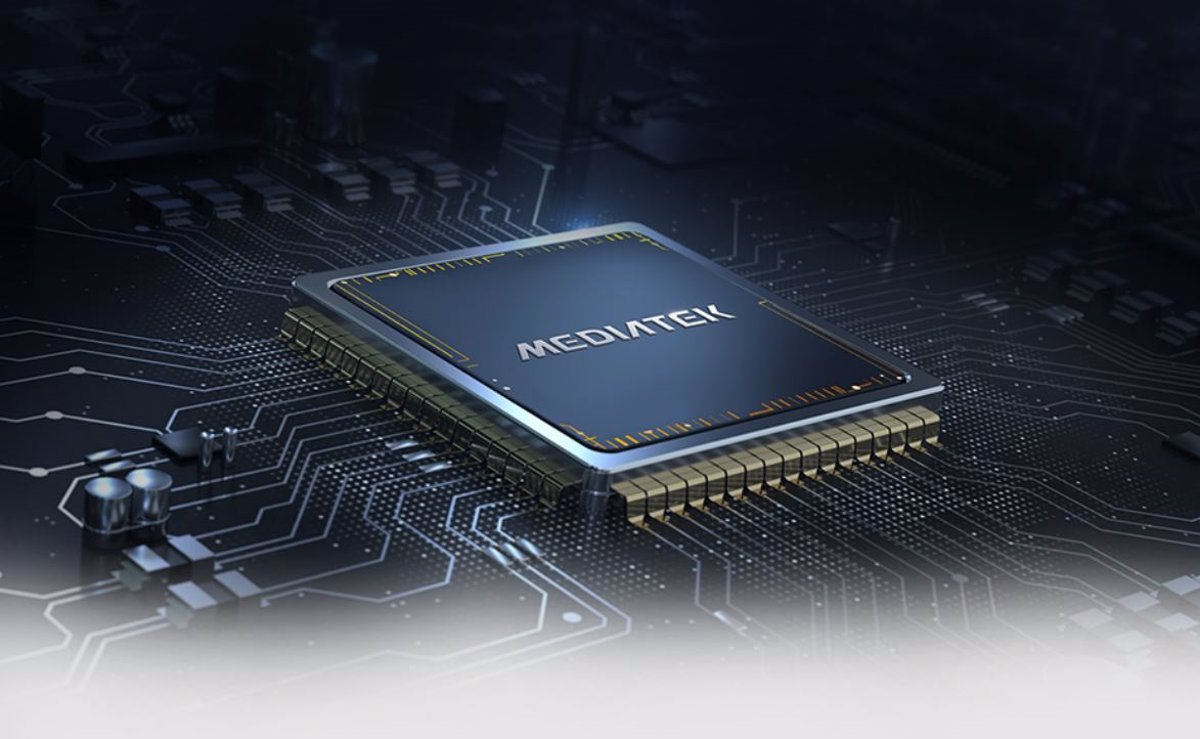 Mobile phones that have a Snapdragon processor, developed by Qualcomm, get Android updates sooner than those that have a Mediatek processor because the volume of human resources of the former is greater.

This has been revealed by an executive of Xiaomi Li Ming, who has ensured that the Android operating system updates They lag behind Mediatek chip devices because Qualcomm’s team has more developers than the Taiwanese company.

According to Gizmochina, Ming has ensured that, although Google facilitates chip manufacturers the code required before the system unlocking In order to be adapted on their platforms, Mediatek usually releases these updates after Qualcomm.

The reason why this happens is due, according to this Xiaomi representative, to the fact that Qualcomm has more staff when it comes to developing new drivers, which justify it being faster in the tuning of these processors.

Because the Mediatek team is smaller, its development process is longer, which leads to delays compared to the American company. Thus, the main difference is that, while Qualcomm developers work in parallel, Mediatek delivers such updates in batches.

Despite these delays, the fact that Mediatek works in this way and makes separate deliveries allows you to recognize and isolate errors more easily without affecting a large number of devices.