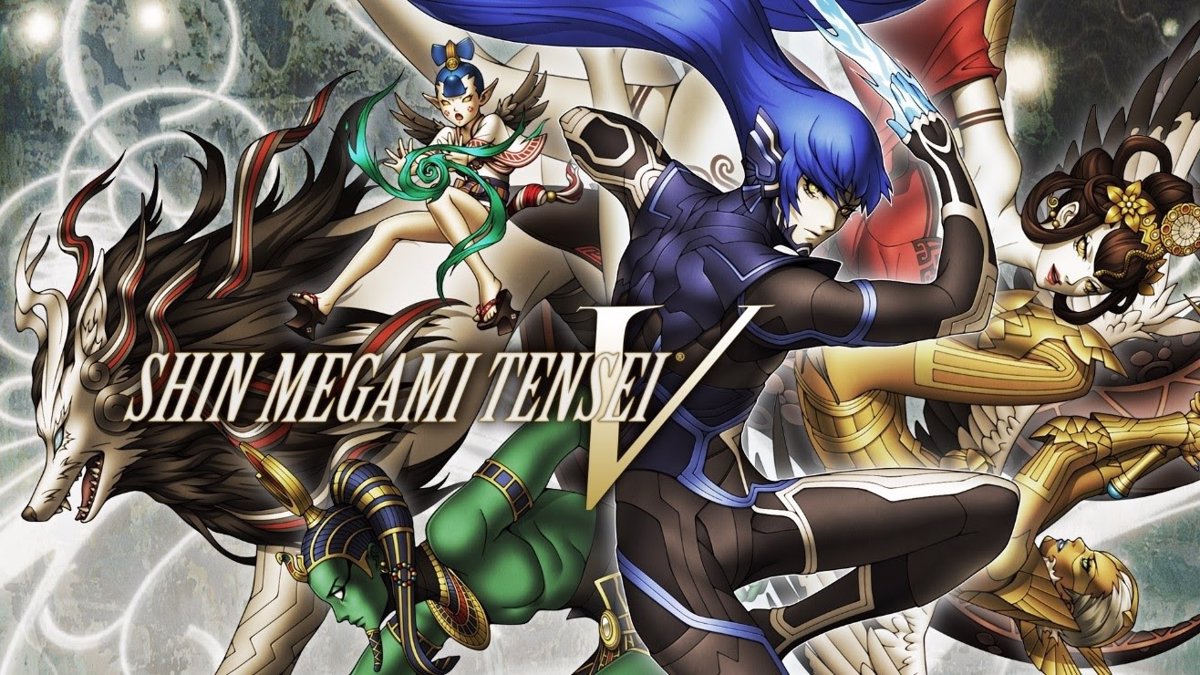 As Nintendo has sent in a statement to Europa Press, the story of this game begins with a murder scene in the city of Tokyo, which blocks the way home of the protagonist and forces him to take another unknown direction.

After losing consciousness, he wakes up in the same city, but it now presents an apocalyptic appearance. To get out of this underworld, called Da’at, you need to Nahobino’s help, a legendary being who is neither human nor demon.

With his newfound power, the protagonist returns to Da’at to face deities, angels and creatures of all kinds who are struggling to survive in this scenario. It will be then when this character take part in a battle between light and dark that will have an impact on the fate of the world.

Among some of the key aspects of this Japanese role-playing game stands out the ability to turn enemies into allies by recruiting the demons with which the player fights through a system of negotiations. Once transformed, demons can be used to fuse them into more powerful creatures.

In addition, it allows explore the japanese capital Post-apocalyptic recreated in 3D using Unreal Engine 4, a game engine created by Epic Games used for the first time in this series.

The company has reported that Shin Megami Tensei V is available with voiceovers in Japanese and English and can be purchased through Nintendo eShop by 59,99 euros.

Become Nahobino, a cursed being, recruit demons to your cause and forge the destiny of a decaying world in Shin Megami Tensei V, now available for #NintendoSwitchThe divinity awaits you: https://t.co/Z6790m7oAR pic.twitter.com/7vOSWybjHy