A Latin American capital, the city with the most free WiFi points in the world 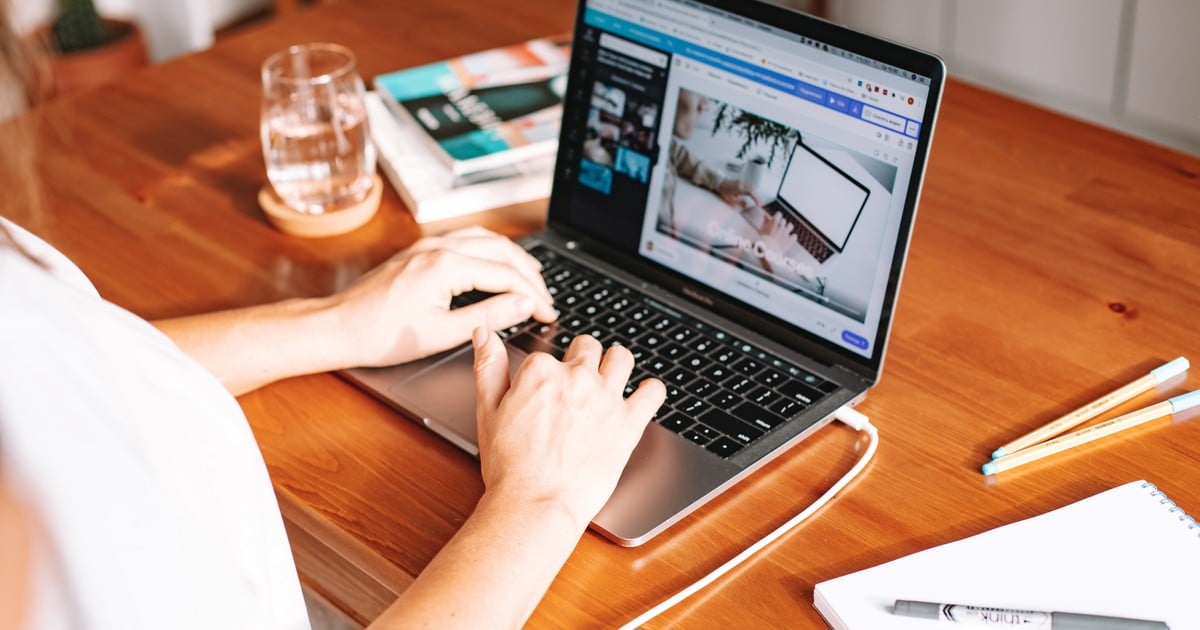 The free WIFI over time it became an elementary service in most of the great capitals and cities of the world. But there is one in particular in Latin America that prevails over all and even achieved a Guinness record for the main one among those with the most points: Mexico City (CDMX).

“We are the city with the largest number of free internet points. It is said with very few words but it has been a great effort with great benefits for the inhabitants of the city,” celebrated the capital’s head of government, Claudia Sheinbaum.

In a ceremony to celebrate the award, local authorities and representatives of the Guinness World Records organization installed a plaque in front of the emblematic Angel of Independence of Mexico City that certifies this milestone.

“Today with great honor, Guinness World Records certifies the Government of Mexico City for having the highest number of hotspots in the same free Wi-Fi network “, announced the representative of the organization, Carlos Tapia.

The Mexican capital has 21,500 free Wi-Fi points on public poles, the majority belonging to the cameras of the C5 control center. This digit allows it to overtake Moscow (Russia), Seoul (South Korea) and Tokyo (Japan), the three cities that follow in the list of the most connected to the internet with 21,000, 13,000 and 11,000, respectively.

According to the city administration, each wifi pole (hotspots) have a 100 Mb bandwidth capacity, which guarantees at least 3 Mb for each person who connects. According to José Peña Merino, from the Digital Agency for Public Innovation in Mexico, said speed is sufficient “for everything one does on the internet.”

The free internet access points cover 1,600 colonias (neighborhoods), as part of the important work done in the last two years to increase coverage. In 2019, for example, free Wi-Fi in Mexico City had less than 100 hotspots and 85th place globally, well below the first position it has today on the list

The Mexican authorities assure that the work will not remain only in this Guinness record, since they plan to further expand the free network access to the Internet and reach primary and secondary education institutions and universities.

“We are not satisfied, we are going for more,” said Sheinbaum when announcing that the goal is to open 30,000 points and provide free internet connection in schools and universities.

Mexico’s free internet was implemented together with the telecommunications company Telmex (Claro), which according to the capital government allowed it to save money in terms of contracts, use and support of the infrastructure.

Internet users in Mexico reached 84.1 million in 2020, the year the Covid-19 pandemic began, which is equivalent to 72% of the population, according to data from the National Institute of Statistics and Geography (Inegi) last June.