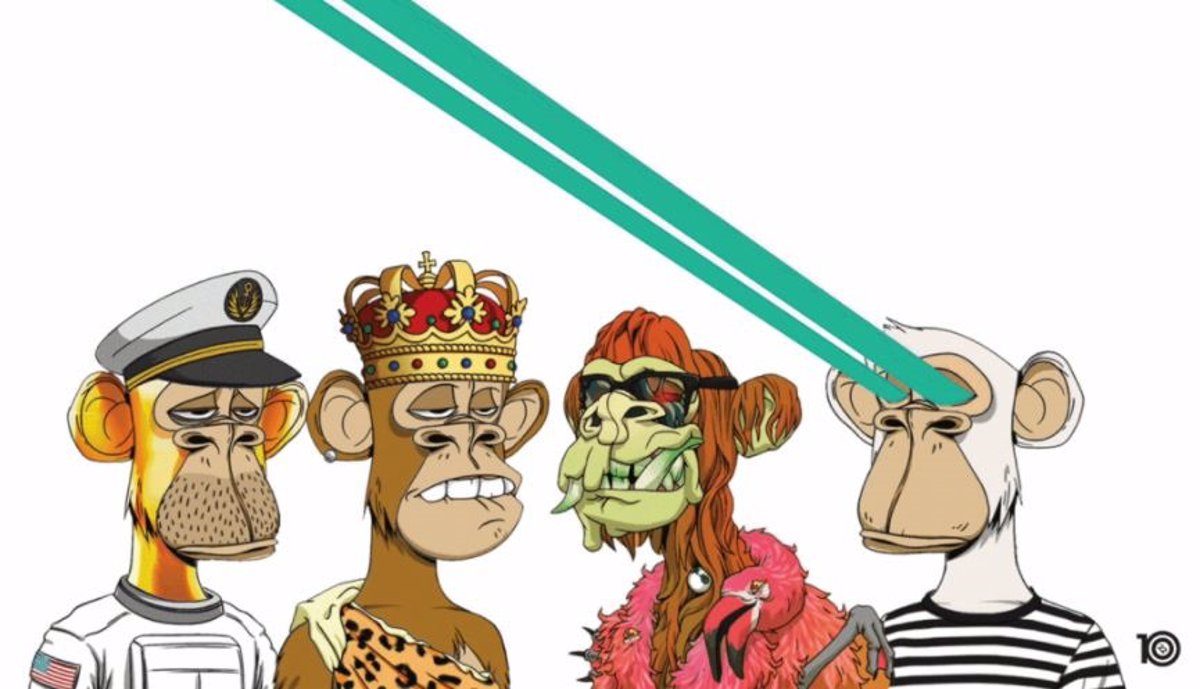 The record company Universal Music has presented KINGSHIP, a group formed by four virtual characters that are configured as non-fungible tokens (NFT, for its acronym in English) and with which pretends to be a participant in the metaverse.

According to Universal in a statement, KINGSHIP was formed by the 10:22 PM digital brands and creators area, which will be in charge of guiding the group in the launch of new music and products based on the metaverse experience. With this development, the company has ensured that “will start a new generation of artists, fans and commitment to the community. ”

KINGSHIP is made up of four digital characters, three bored apes, and a mutant monkey. They all belong to Bored Ape Yacht Club, an NFT collection made up of 10,000 ape avatars with different characterizations, costumes and accessories that is one of the most successful projects in terms of Non-Fungible Tokens.

The mutant ape belongs to a second collection, Mutant Ape Yacht Club, with 20,000 additional designs by the same creators, which was created when the original ape collection sold out.

A well-known NFT collector named Jimmy McNeils, who goes by the pseudonym j1mmy.eth, is going to take care of customize these characters and will work in collaboration with 10:22 PM.

According to the statement, its founder, Celine Joshua, has announced that the developers of this project seek “push the boundaries of innovation in the music industry “and has assured that they are going to focus on” developing a unique sound. ”

In this way, it has been confirmed that the training will publish their work on streaming music platforms and that will participate in video games, as well as in virtual reality applications and in all digital experiences that are part of the metaverse.

“Through music and events in the metaverse, we will bring the apes of KINGSHIP to life by building communities and usefulness, and entertaining audiences around the world“, has revealed the directive. For his part, McNeils has recognized that” this agreement is an outstanding example of how powerful are the commercial rights for the projects of NFT collectibles and their collectors.

Universal has also explained that “each member of the group has their own story and personality, which influences and contributes to the overall narrative of KINGSHIP. ”