Gmail, Google Chat and Meet recover from a service interruption in Europe 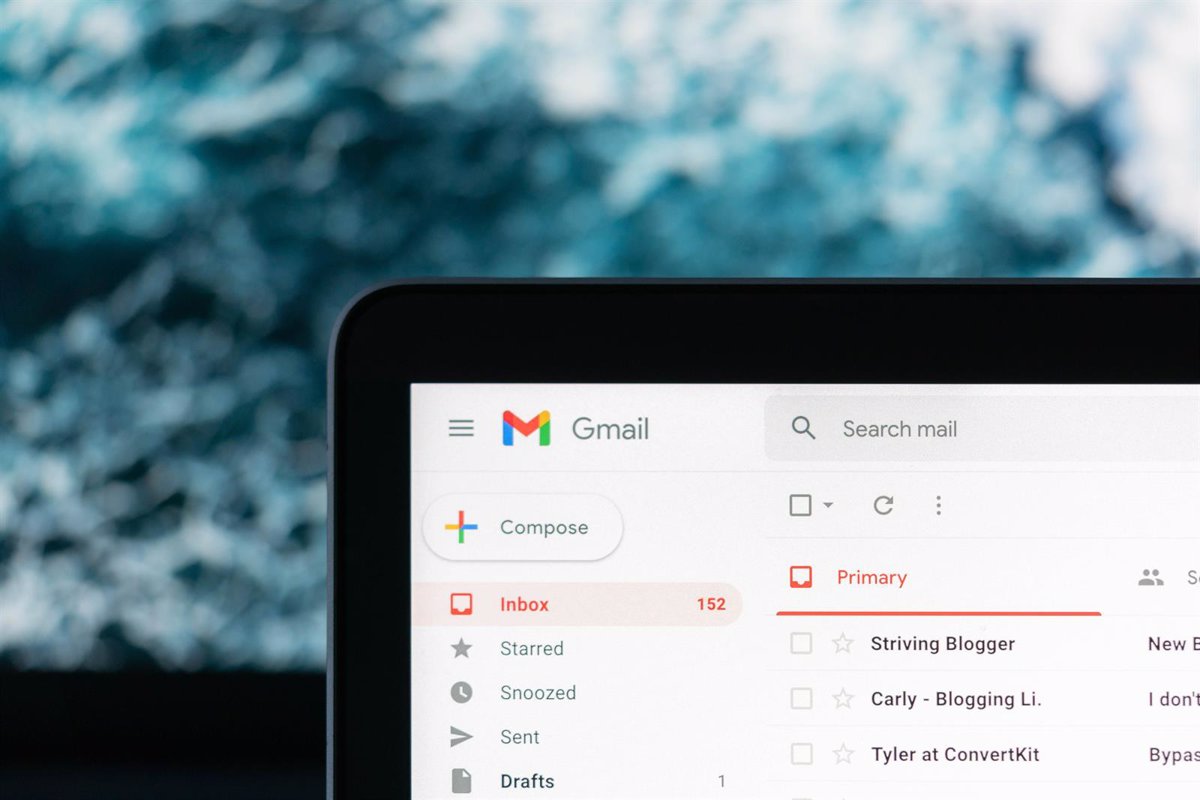 A computer with Gmail open – UNSPLASH

Several of Google’s services, including Gmail email, Google Chat messaging, and Meet video calls, have suffered a outage during which it has affected European users for several hours this Friday morning.

As reported on Google’s application status page, the problems have affected five services of the company: Gmail, Calendar, Meet, Chat and Google Groups. The fall has particularly affected European users, including Spain, that you had no difficulties accessing Gmail.

“We have identified a service interruption in some Google Cloud solutions, including Google Workspace, causing access problems,” as a Google spokesperson assured in a statement sent to Europa Press.

Services they started experiencing problems at 9:00 a.m. this Friday -In Spanish peninsular time. In the case of Gmail, Google began investigating the problem at 10:35 AM and at 11:45 AM the problem was fully fixed.

The rest of the services have also been reestablishing their operation around the same time, and at 12:01 in the afternoon, European users could also use Google Chat normally.

“This problem is already solved,” as the US company concluded in a subsequent statement.