Jeff Bezos: 5 principles that he has followed since 1994 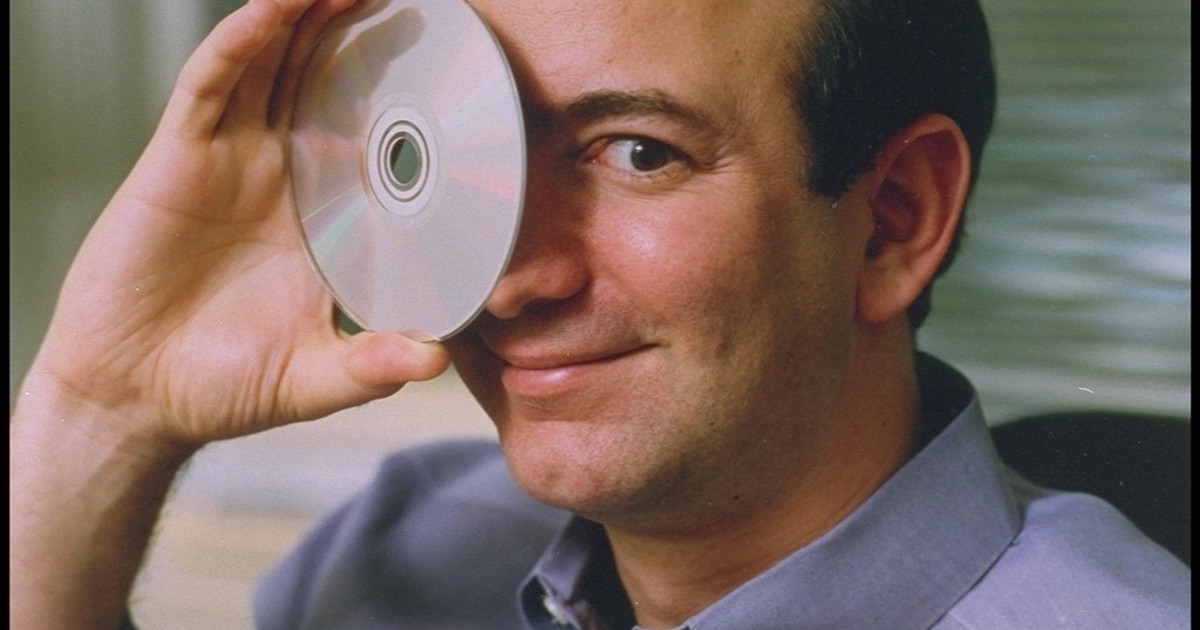 Jeff Bezos turned Amazon into a global empire that goes far beyond online shopping. To achieve this, it seems that he always followed five basic principles when making important decisions: This week they became known for a book by a former board member of the company named Tom Alberg.

The book in question is Flywheels: How Cities Are Creating Their Own Futures and there Alberg, now managing director of Madrona Venture Group, a Seattle-based venture company that he founded, was one of the first investors in Amazon.

In 2019, Alberg said no one wanted to invest in the company’s first round of funding because they expected Barnes & Noble to “murder” what was then an online book startup, Ashley Stewart reported from Business Insider.

Bezos eventually convinced Alberg to invest because he had a focused and comprehensive business plan and strong initial results, Alberg wrote in the book.

Now that it’s a trillion-dollar company, Alberg said he’s often asked: “Why is Amazon so successful?”

For a series of ideas that applies from day zero​: when the July 5, 1994 put Amazon online, he already had these ideas very clearly in his head.

The first: obsession with the customer

The idea of ​​customers first is a pioneer for Bezos in the industry. Photo Bloomberg

Drawing on his experience watching the tech mogul make decisions, Alberg set out to explain the principles Bezos held to at work.

“The most important thing is the obsession with the customer“Alberg wrote in the book. He added that, according to Bezos, too many companies focus on their competitors rather than their customers.

This is well known: “customer obsessed” is one of the guiding principles of Bezos’s entire career. Even in meetings, he always put an empty chair: it was to remind Amazon employees that you always have to think about the customer.

As Bezos explained to a congressional committee, “Customers are always beautifully and wonderfully dissatisfied. A constant desire to please customers drives us to constantly invent on his behalf“Alberg wrote. Bezos sometimes made decisions that could hurt Amazon’s bottom line but even benefit the customer.

The company started as a reference for online shopping and diversified completely. AP Photo

Making decisions is much easier when you ask “what is the best decision for the customer?” and “is there a way to invent our way to a solution?” Alberg wrote.

The third principle defended by Bezos is operational excellence, according to Alberg. Some examples include “two-pizza teams,” one-click shopping, single-threaded leaders, and work backwards.

The “rule of the two pizzas” is one of Bezos’ most creative strategies, which aims not to waste an entire day in unnecessary meetings. It’s potentially a key to the founder’s success, Insider’s Áine Cain and Shana Lebowitz reported.

So how does it work? The more people you bring into the meeting, the less productive the meeting is likely to be. The idea is that most people end up agreeing with each other rather than expressing their own opinions and ideas. The solution? Never have a meeting where two pizzas cannot feed the whole group.

Jeff Bezos, in 2004, when it all began: his idea was always the long term. AP Photo

Thinking long-term underscores the fourth principle in Bezos’s decision-making process at Amazon, according to Alberg. That can range from launching a new business or investing in new technologies. An example that Alberg points out is early adoption of AI by Bezos.

“When companies were just beginning to recognize the possibilities of machine learning and AI, Jeff told the board that he intended to use AI in every part of the business,” he wrote. Then Bezos began hiring artificial intelligence experts. and train your engineers existing to use it.

Subsequently, Amazon created and made artificial intelligence tools available to customers on Amazon Web Services, one of the company’s subsidiaries, that they could use in their business to even compete against Amazon, according to Alberg.

Bezos is famous for his laugh. Reuters photo

The fifth principle, and perhaps the main one, is his “permanent optimism of the future and of how we are on the first day,” Alberg wrote. The philosophy of Bezos’s “Day 1” It is based on the broader idea that while the Internet and Amazon may seem mature and phased to many, Bezos believes, we are still just beginning.

“It is his highest expression of optimism about what the future will bring,” Alberg wrote.

These principles “are no secret,” Alberg added. “But you have to live by them all the time, and most companies don’t want to or they can’t. “