Iceland mocks Facebook and Zuckerberg with presentation of “Icelandverse” 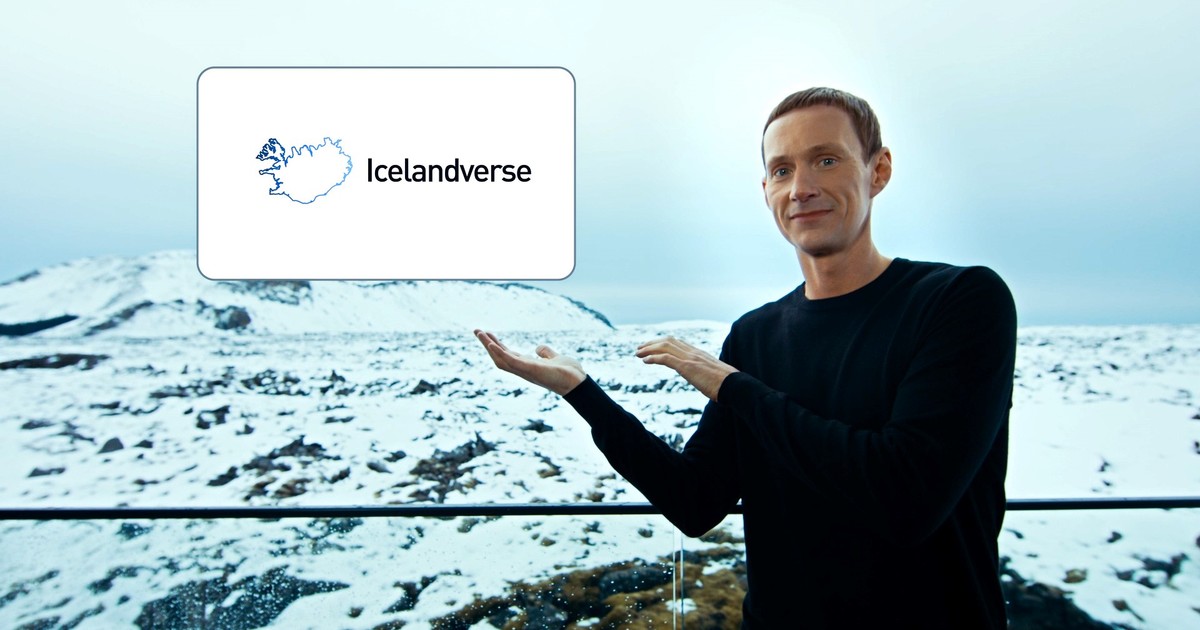 The tourism industry in Iceland was hit hard by the COVID-19 pandemic. To encourage some Nordic regions, a video was officially released on social media where Mark Zuckerberg and his metaverse concept are parodied.

The ad was posted by Inspired by Iceland, the tourism organization of the European country, on their social networks. In the presentation a character appears that refers to Mark Zuckerberg .Not only because of their physical appearance but also because of their expressions- with sentences read almost robotically and looking at the camera in a very strange way.

The spot stars it Jörundur Ragnarsson, who plays a character called “visionary director Zack Mosbergsson,” where he unexpectedly mocks Meta and his ideas.

“Today I want to talk about a revolutionary approach, about how to connect our world, without being too weird. Some said it is not possible. Some said it’s out of reach, ”he begins by saying, before standing at a window facing a snowy landscape in Iceland.

In Iceland they took advantage of the metaverse to promote tourism to their country.

The video does not remain in the mockery and is dedicated to highlighting the natural wonders of Iceland, ranging from flora and fauna to what happens in the sky with the northern lights or at ground level with geysers and waterfalls, including the largest in the world, which is under the ocean.

“The doors of Icelandaverse They have been open for some time and we are looking forward to welcoming more people to our reality so that they can discover first-hand the beauty of Iceland, ”says Dögg Guðmundsdóttir, Head of Visit Iceland in a statement.

The character who parodies Zuckerber donned a silica mud mask to bathe in the Blue Lagoon.

In one section, a silica mud mask was placed to bathe in the Blue Lagoon. Which also refers to Zuck’s face smeared with suntan lotion, when he was photographed while surfing in Hawaii.

The parody does not seem to bother the CEO of Meta, but on the contrary. The founder of Facebook left a comment on the Icelandverse post in the same social network, where he assured that he will soon have to visit the place and congratulate Zack Mossbergsson for using sunscreen.

“Icelandverse was created with the help of experts from government, industry, nature and science and also from some volcanoes. With its wide open spaces and charming natural surroundings, Iceland offers everyone something to enjoy. We are proud of what we have created to date and we look forward to what awaits us in the future, a future that will involve going out into the real world ”, he adds.

This is the new Meta logo

Weeks ago, Facebook announced that the company would change its name and be renamed Meta, although its platforms would maintain their identity. According to some screenshots, Instagram and WhatsApp users in brief, they will find a logo and a new legend, which says “from Meta”.

The new logo of Facebook products that will begin to appear on the screen.

About two years ago, the most popular instant messaging service on the planet had implemented a logo with the phrase that said “WhatsApp from Facebook”, to indicate that they were part of the technology giant. But now, as the company was renamed Meta, the icon of the chat platform was also modified.