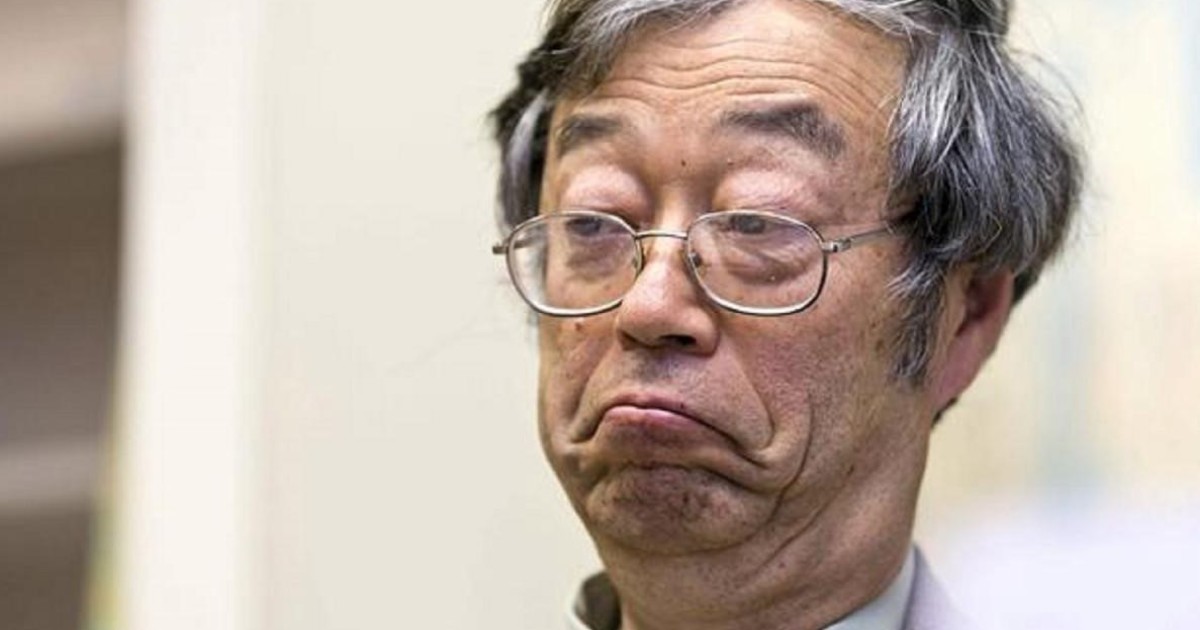 The true identity of the creator of Bitcoin, Satoshi Nakamoto, could be revealed in a Florida court, where a lawsuit for approximately 64 billion dollars in cryptocurrency.

Satoshi Nakamoto has been one of the great mysteries of the financial world and of cryptocurrencies: How big is his fortune? Why don’t you give interviews? But above all: is it really one person or a pseudonym for several?

Within this last question there are two key names: one is that of David Kleiman, a computer expert who died in 2013, and who is believed to be alongside Craig Wright, a 51-year-old Australian programmer, who created the cryptocurrency bitcoin, and who both assumed the pseudonym Nakamoto.

But questions about the origins of bitcoin are actually uncertain even for the Florida court investigating the court case that could finally uncover all these answers: Kleiman’s family is suing his former business partner, Wright, who has been speaking at conferences. Since 2016 he is the father of the popular cryptocurrency, despite the fact that the bitcoin community rejects this idea massively.

The family is reportedly planning to provide evidence showing that Wright, who has claimed to be the creator of Bitcoin since 2016, and Kleiman worked together since the cryptocurrency’s inception.

“We believe that the evidence will show that there was an association to create and extract more than a million bitcoins“Kleiman family attorney Vel Freedman told the Wall Street Journal.

Meanwhile, the defense aims to prove that Wright is the sole creator of Bitcoin. “We believe that the court eYou will find that there is nothing to indicate or record that they were in a partnership“, explained his lawyer Andrés Rivero.

David Kleiman – Died in 2013 and his family says he created bitcoin. Photo Wikimedia

Nakamoto’s true identity has remained unknown since the inception of Bitcoin.

In October 2008, a person using the name wrote a nine-page letter to cryptographers explaining the electronic cash system, and a few months later, the Bitcoin network went live.

During the cryptocurrency’s first year of operation, Nakamoto collected nearly a million bitcoins.

He is believed to be the creator of bitcoin, but it is not confirmed. Photo Wikimedia Commons

The creator, who was said to use two email addresses, remained active in the Bitcoin development process for two years, writing on message boards and communicating with the developers. In December 2010, Nakamoto “essentially disappeared” and stopped posting publicly.

Speculation has also centered on a Hungarian-American computer scientist named Nick Szabo, who was called a possible candidate by linguistic experts based on a “Reverse textual analysis” in a previous article from the creator of bitcoins.

Szabo, who worked on other digital currencies, too repeatedly denied the creation of Bitcoin.

Several other scientists have been implicated as possible Bitcoin creators, but all suggested they have denied the claims.