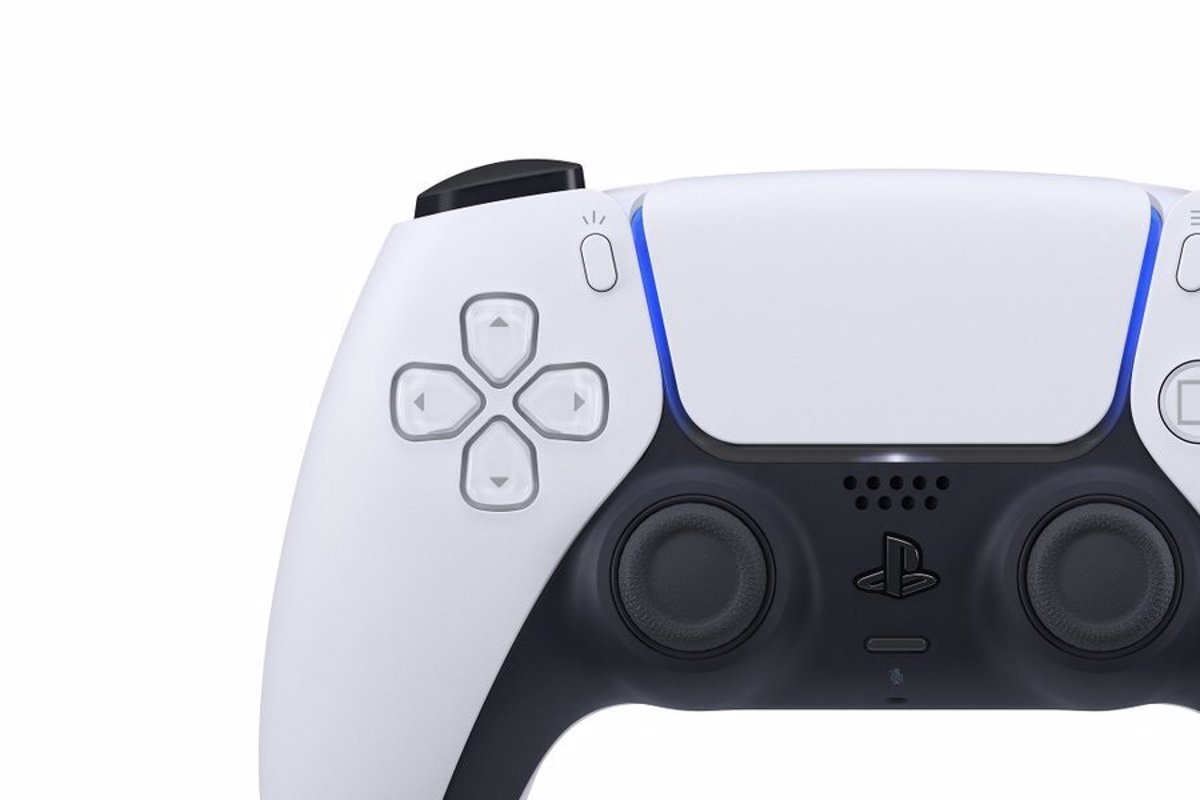 The console controller PlayStation 5 (PS5), DualSense, can now be used to play video games from your mobile with the incorporation of your Support in the latest update of the PlayStation Remote Play app on Android 12.

PS Remote Play, the application that allows users of PlayStation consoles to play through other devices such as mobiles -but also computers and other consoles-, already allowed the game with the controller DualShock 4 for PS5, but now the new DualSense model for PS5 is added.

As announced by PlayStation through its Twitter account, the new controller DualSense can be used on PS Remote Play wirelessly, a function available for the new update of the app on mobiles with operating system Android 12.