Elon Musk found a buyer for his last house on Earth 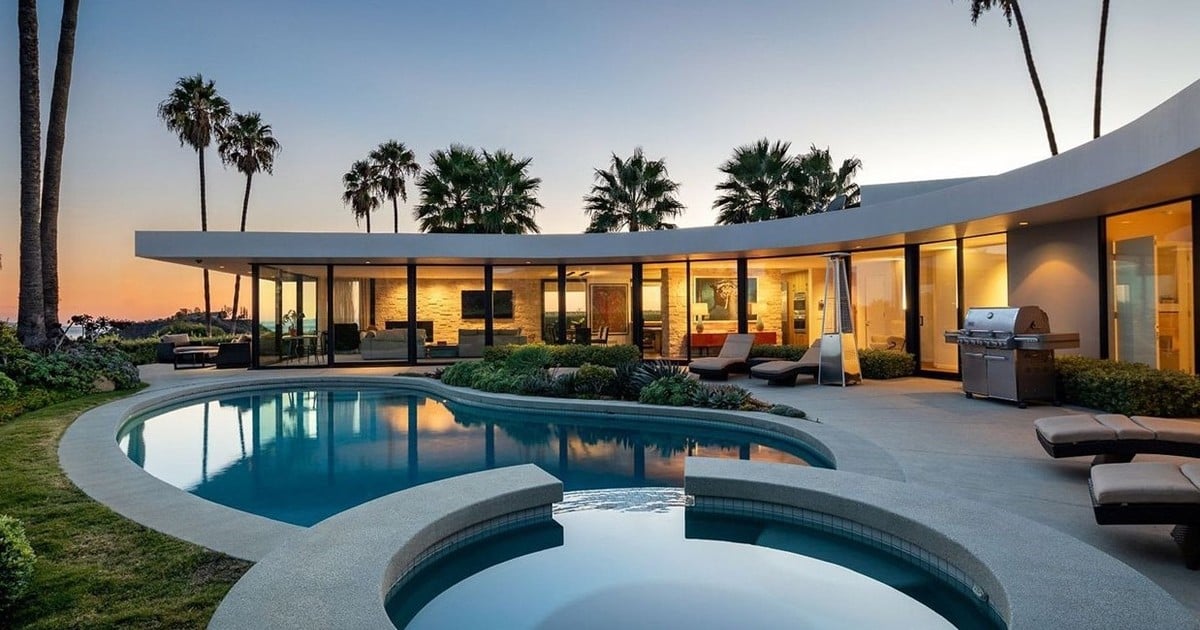 The richest man in the world, Elon Musk, got a buyer for one of his mansions in what is a comprehensive plan to get rid of the large number of houses you have to aim to colonize Mars.

It is a house located on a farm full of greenery in Hillsborough, California, 100 years. It was built in the early 1900s by the French nobleman Count Christian de Guigné.

The actual list of the 19-hectare property, of which the covered area occupies about 1,500 square meters, is published as sold but “pending.” According to the sale price, it is worth $ 32 million. Or it can be rented by 151 thousand dollars per month, according to real estate Mary and Brent Gullixson via Compass.

Musk bought the home in 2017 for $ 23.36 million, a relatively low price compared to the property’s price history. The Hillsborough estate was listed once per 100 million, according to Mansion Global.

Musk decided to divest his entire real estate portfolio last year, selling assets worth an estimated $ 100 million. Earlier this year, Musk noted that sold all his houses Except for the Hillsborough estate, which was rented out for events at the time.

Along with the announcement, Musk noted that he was working on many projects related to each of the companies he runs: Tesla, SpaceX, Neuralink, and The Boring Company. Four days after his tweet about Hillsborough, Musk decided to sell his remaining home.

Decided to sell my last remaining house. Just needs to go to a large family who will live there. It’s a special place.

How is the mansion

Also nicknamed Guignécourt, presumably in honor of its first owner, the mansion has 7 rooms, 9 bathrooms and a 3-car garage with more space for vehicles in the carport. The huge home also features a large living room, a library with a fireplace, a kitchen with an area for a personal chef, plus a dining room and music room that can be combined into one large entertaining area.

As the former home of the CEO of Tesla, SpaceX, Neuralink, and Boring Company, it may come as no surprise that his Guignécourt home has also received some technology upgrades throughout the Musk property.

“Infrastructure improvements include fiber optic cable under the driveway, high-end security system, interior sound system and restoration of various period features, ”the Gullixsons noted in one of their listings.

There were also recent updates to the great ballroom, dining room, and cocktail room with a wall of hydraulic lift separation. Other renovations were made to the humidor lounge, kitchen and second chef’s kitchen.

Elon Musk currently lives in a simple house in Boca Chica, Texas, closer to the Tesla factory, Giga Texas. The other company he runs is also planting roots in the Lone Star state, such as Neuralink and The Boring Company.

SpaceX also has a massive presence in Texas in the form of Starbase, which is where it finally missions to Mars will be launched.