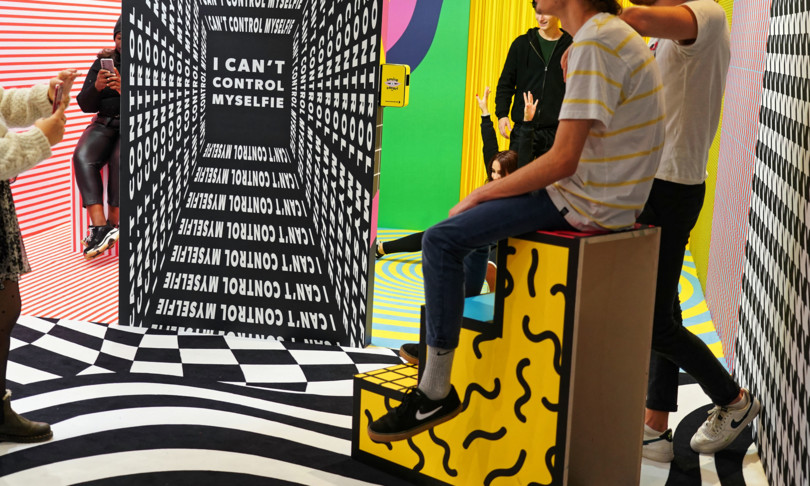 A little less than a year has passed since the Guarantor for the protection of personal data has ordered the block immediate use of the data of TikTok users for whom the age has not been ascertained, asking the social network to implement a series of interventions in order to keep the under-12s off the platform.

The emergency measure had been decided after the newspapers and the Palermo prosecutor had linked the death of a child to the use of the social network, as a result of a challenge. According to the which The protection measures taken by TikTok for underage users are completely insufficient and cannot absolutely be enough.

Yeah, a year has passed. Meanwhile, concern about dangerous challenges, self-harm, hoaxes has not subsided. And TikTok is growing more and more. According to Blogmeter and its analysis conducted on 1,714 Internet users residing in Italy, aged between 12 and 75, registered on at least one social network, the social network that grew the most in 2021 is TikTok (one billion active users on a monthly basis ), used by 41% of respondents. But what is the dimension of the problem? What numbers do they say?

TikTok commissioned a research to The Value Engineers (TVE), a brand consulting firm. TVE’s research was structured in an online survey completed by 5,400 adolescents (including 1,800 between 13 and 15 years, 1,800 between 16 and 17 and 1,800 between 18 and 19). The survey was also completed by 4,500 parents of adolescents and 1,000 educators, for a total sample of 10,900 people worldwide. The sample includes participants from the UK, US, Germany, Australia, Italy, Brazil, Mexico, Indonesia, Vietnam and Argentina recruited online by a research agency that conducts online surveys.

The “challenges” and the “hoaxes” are at the heart of the survey questions. Respondents were asked how well they knew and if they participated in the online challenges in general and not specifically to dangerous challenges. Some questions asked respondents to also give an opinion on the risk.

In the study, adolescents were asked to describe the level of risk associated with challenges viewed online lately. Almost half (48%) were perceived as safe and were described as fun or lighthearted. A certain risk was associated with 32%, but always considering them safe. 14% were described as risky and dangerous. Only 3% of the online challenges were defined as very dangerous and just 0.3% of the respondents declared that they had taken part in a challenge that they considered dangerous.

How much do they know about the challenges

Participate in the challenges

To understand why teens participate in challenges (of any kind), respondents were asked about classify a number of possible reasons why they think teens can participate. Attitude data shows that the most common motivation is to get views, comments and likes, with 50% of teens including it as a top 3 motivator and 22% pointing to it as the most important reason. 46% of teens included impressing others as a top three motivator.

The data also shows that parents are cautious in how they approach the discussion of hoaxes with their children. 56% of parents agreed they would not mention a specific hoax unless a teenager mentioned it first. Furthermore, 43% of parents find that the advice available on online hoaxes are not as good as those available on offline risks and 37% of parents found it difficult to address the topic without arousing interest.

The data on teachers also suggests a high level of concern: 56% indicate that they are extremely or very worried about hoaxes and 88% agree that “learning about hoaxes online is an important part of my job”. However, 50% believes that schools lack the knowledge and resources to tackle this phenomenon effectively and only 33% agree that schools provide children and families with useful tools and information in this regard.