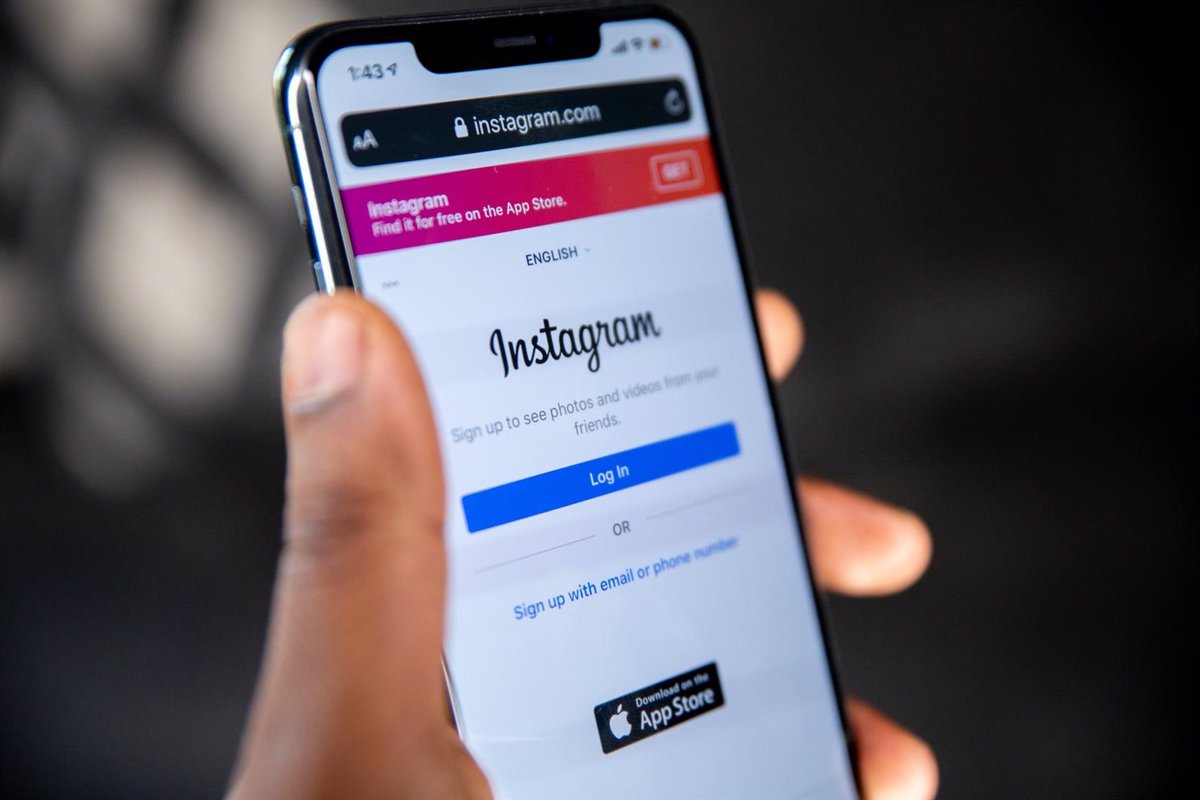 Instagram has explained that it uses the user identity verification function through a selfie video in those accounts with a behavior that leads them to suspect that it is a ‘bot’.

The identification of Instagram users by means of a Selfie video of the face from different angles it was unveiled earlier this week by journalist Matt Navarra.

Now, through the Instagram public relations account on Twitter, the platform has reported that this verification method is not new, but It has already been in place for over a year.

This video, which is not published on the social network owned by Meta, Facebook’s parent company, is stored for a maximum period of 30 days, in which the Instagram team itself reviews it, as the company has confirmed.

Instagram doesn’t use facial recognition, and we don’t use it in video selfies. We introduced video selfies more than a year ago to help confirm that there’s a person behind an account, and not a bot. https://t.co/mQI0oWOGeY

The social network has explained that this function is used to verify that there is a real person behind the accounts and not a ‘bot’, or an automated account, in cases such as when a profile ‘likes’ a multitude of publications or follows accounts in bulk in a matter of seconds.

Also, for the identification of video selfies facial recognition technologies are not used, that at the beginning of November Meta announced that it would stop using Facebook on its social network. Instagram has ensured that they are not used in any part of the ‘app’.