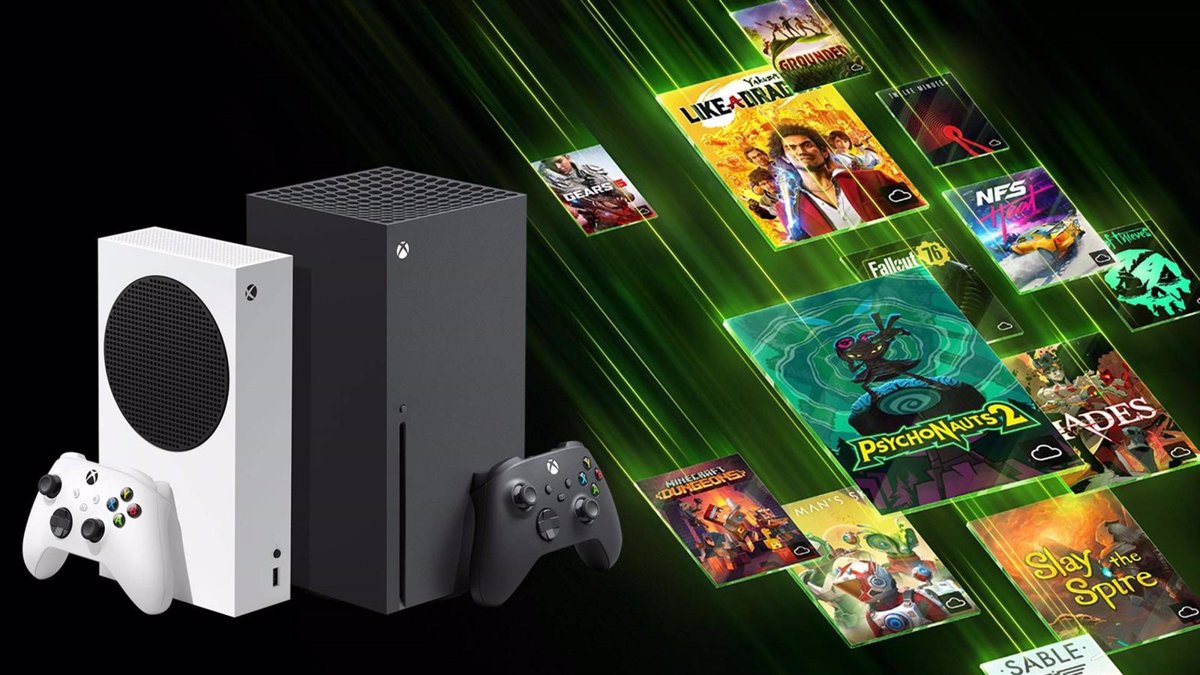 The function of play video games in the cloud of the Xbox Game Pass Ultimate subscription service – formerly known as Project xCloud – is now available in Spain for the last two versions of Microsoft consoles, Xbox Series X and S and Xbox One.

The Xbox Game Pass cloud game was already tested on a limited basis since September, but now the Microsoft subsidiary has launched it in 25 countries, including Spain, as reported by Xbox through a statement.

The function of playing in ‘streaming’ from the cloud is available only for subscribers of the paid plan Xbox Game Pass Ultimate, and allows actions like get into games quickly without installation and save hard disk space.

Also, players can join a friend’s session as soon as they receive the invitation to play a title they haven’t downloaded yet, as well as play from Xbox One titles currently only playable on the new Xbox Series X and S, como Recompile, The Medium y The Riftbreaker.

The new feature will be available initially from this Wednesday for a reduced number of players, but Xbox has ensured that it will progressively reach all users in the coming weeks. The game in the cloud is still in beta.