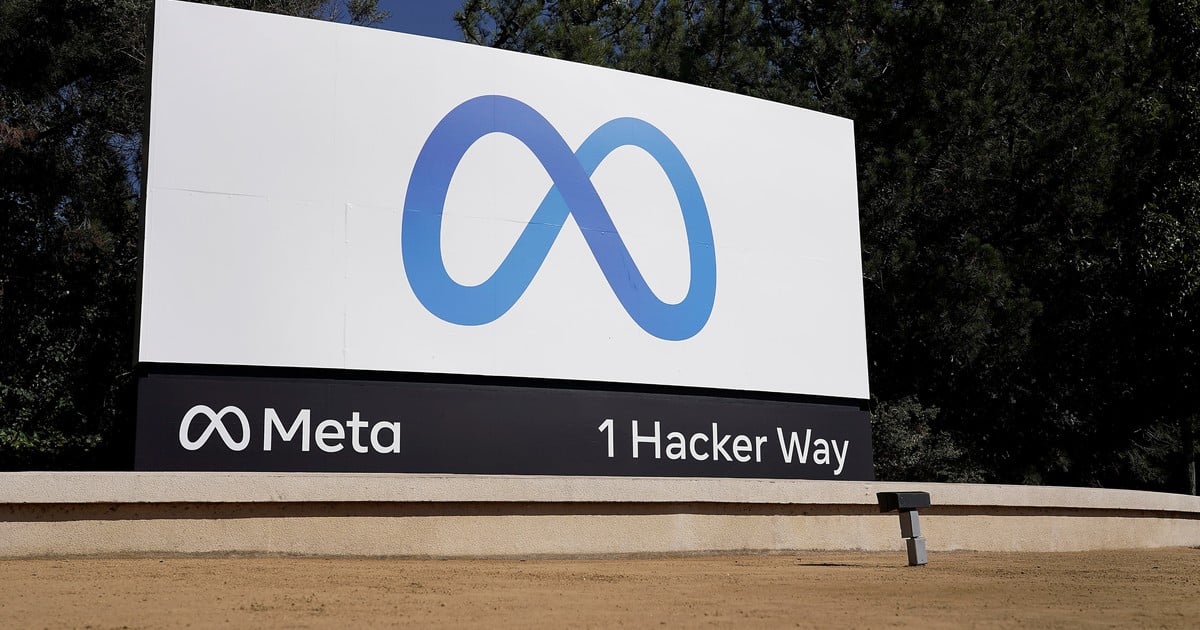 Facebook (Meta) is preparing its metaverse. And for this, you need a lot of people. Specifically, Mark Zuckerberg had revealed the enormous number of employees that he will be hiring to make the leap to this kind of augmented reality: 10,000 employees. And now the document that reaches those who are candidates for the position was leaked.

At the base of 58,000 employees that the company currently has to develop applications and services such as WhatsApp, Instagram and Oculus, will be joined by an immense team that is going through a series of interviews. The Business Insider medium got and published the questionnaire that developers are receiving “Senior” seeking to enter the company, renamed Meta. ​

The document (at the end of the note, complete), gives an idea of ​​what a huge conglomerate like Facebook is asking for to rebuild its image, affected by the amount of information that became known after former employee Frances Haugen made known lurid details of how the company deals with its users.

According to Insider, several developers said that Facebook, and Meta in general, have a reputation for having one of the most rigorous interview processes in the industry, as well as some of the highest payouts in the industry. “The entire Meta interview process normally would last four to eight weeks, with about seven interviews, indicated the database of technical salary Levels.fyi ”, they explained.

Goal: how and when is the “technical interview”

The six-page document, which is shared with candidates for senior developer positions, advises the candidate to study the questionnaire thoroughly before the interview. Says that even “more experienced engineers need to prepare and practice” to avoid appearing unskilled while solving problems with time constraints.

While the corporate entity itself is now known as Meta, the document referred only to Facebook, which is now technically a subsidiary of the new parent organization. The document is shared with candidates prior to their initial interview, but is otherwise not widely available.

The questionnaire showed that initial technical evaluation is 60 minutes and covers topics such as technical leadership, cross-functional collaboration, and coding skills.

The interview itself begins with behavioral questions: “Tell me about a successful initiative you worked on that required collaboration from all the teams,” for example.

And although the senior software engineer position at Facebook does not involve people management, the company still asks the candidate to prepare to discuss any leadership experience, which could include roadmap planning, interfunctional conflict resolution and the establishment of a technical directorate.

Technical skills to work on the metaverse

The next part focuses on technical skill, with 35 minutes for the candidate to solve two coding problems. It suggests that Facebook didn’t just ask the tricky questions that companies like Google have been famous for, but that the candidates still have to wait for a big challenge.

The questionnaire says that the interviewer would ask the candidate to show their work, rather than just diving into the code. The firm hopes that candidates can discuss why and how they chose their approach to solve each problem, including explaining the logic behind the code itself.

To prepare for the scheduling interview, the questionnaire recommended that the candidate “set aside time each day” to practice. The document showed that Facebook uses the CoderPad.io platform to present candidates with their coding challenges in remote interviews, and uses a physical whiteboard for in-person interviews. The questionnaire suggested that the candidates practice with both before the technical interview.

Assuming the candidate passes this stage, Levels.fyi indicated that the candidates would move on to more rounds of interviews, which they may vary from team to team.

Those additional interviews may focus on cultural fit, design philosophy or even more coding challenges.