Puebloo is born, the rural social network to stop depopulation and spread the culture of the towns 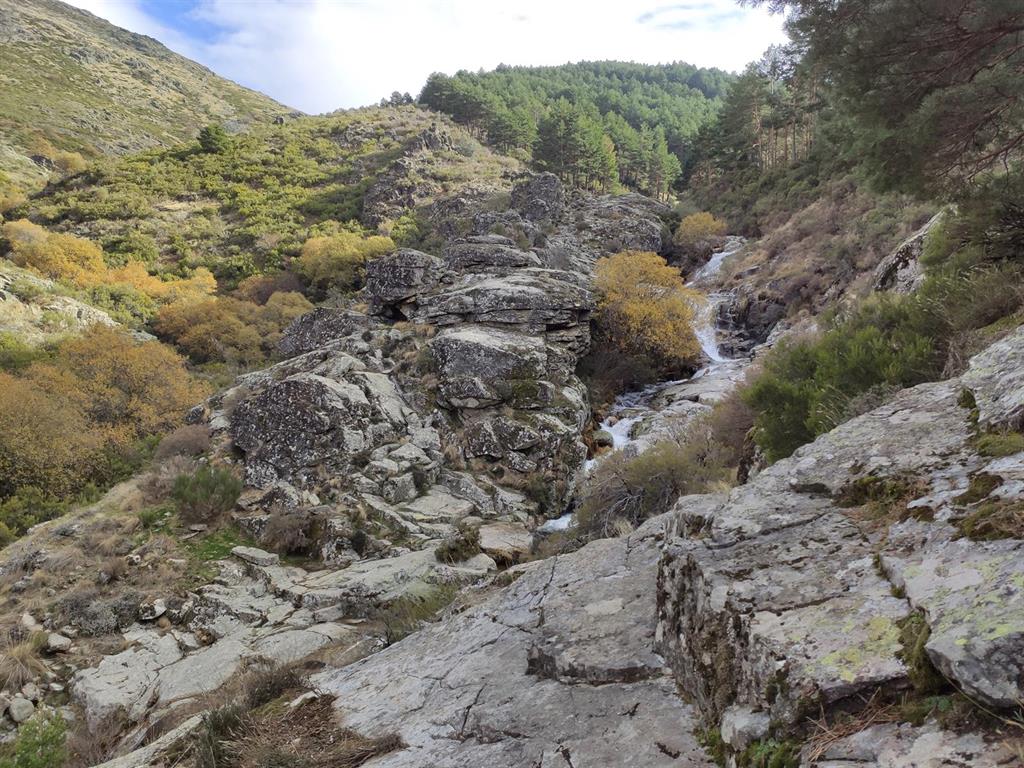 The new Puebloo social network it is a platform for inhabitants, businesses and institutions of rural towns in Spain that seeks to combat depopulation and protect its culture, which will begin to test its pilot on June 29 in Béjar (Salamanca).

The initiative, created by three young people with roots in the municipalities of Santiuste de San Juan Bautista (Segovia), Cardeña (Córdoba) and Guadarrama (Madrid), it was originally launched in November 2020.

Puebloo’s objective is to involve in the same application both the inhabitants of rural areas such as town halls, businesses and other institutions, who will be able to use the ‘app’ for communication and promotion of local culture and economy, with the aim of attract tourists and new inhabitants.

In Puebloo, users will be able to add and access the information of any town in Spain, create and share events, publications, images, job offers, homes, businesses for sale or transfer, talk and debate in the forums, or consult the information of various rural entities.

In the different sections of the application, users will be able to exchange experiences, propose initiatives and make their people and their cultural identity known, in many cases threatened by depopulation.

The version Puebloo beta will be available starting Monday, June 28 at the address https://app.puebloo.es/ and a web application. In order to test the application among the population and collect suggestions, The first pilot project will be carried out in Béjar (Salamanca) and will be presented on June 29.