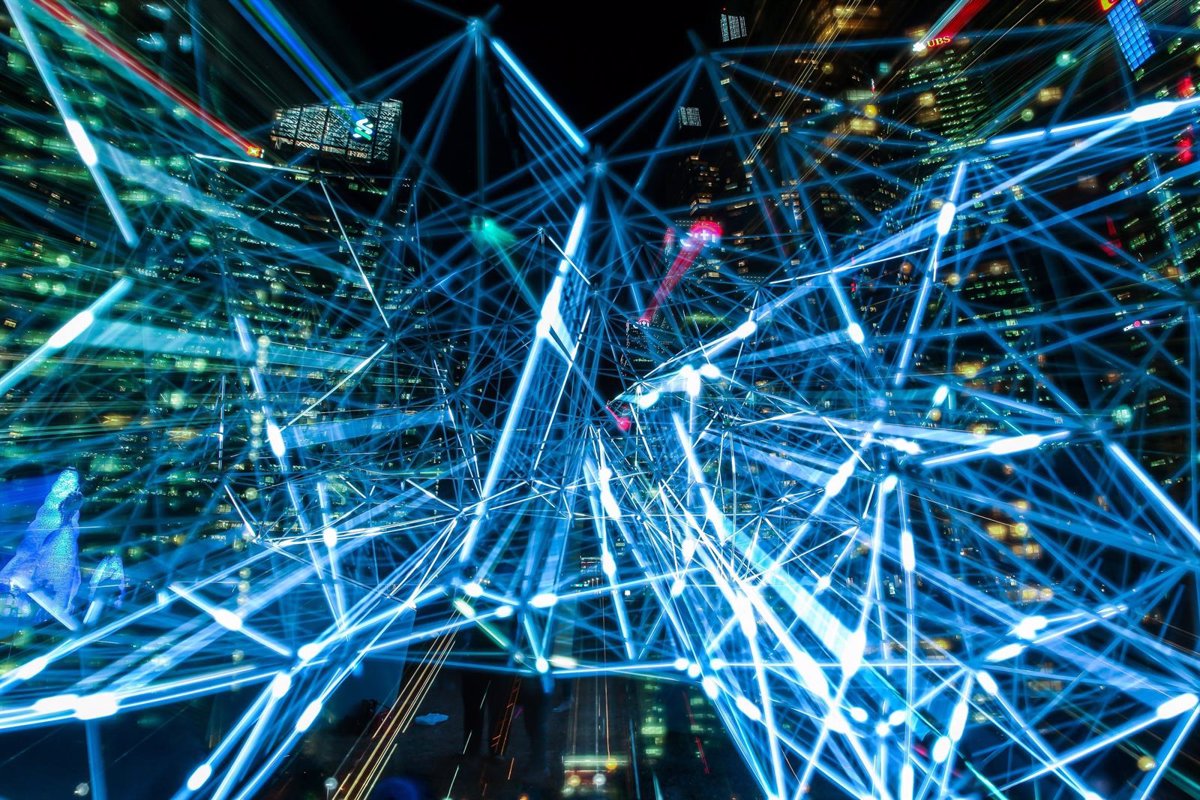 OpenAI has already made the GPT-3 smart language model available to developers, an Artificial Intelligence (AI) model that allows to generate text automatically, and has announced that it can be achieved without a waiting list.

This AI research company has said in a statement that from this Thursday, developers from supported countries can sign up and experiment with their application programming interface (API).

The company has announced that among the improvements made to the API over the past year are the Instruct series models, which improve the follow-up of human instructions for its operation; specialized endpoints for answering questions; and a free filter for developers to curb misuse of GPT-3.

Currently, OpenAI is testing these filters with some specific clients for certain categories of content. What’s more, a new model has been introduced which translates natural language into code, called Codex.

“Our work also allows us review applications before they go live, monitor misuse, support developers as their product expands, and better understand the effects of this technology, “it was mentioned in this release.

With this, OpenAI has ensured that it trusts that, by giving free access to these language models through an easy-to-use API, more developers will find “creative ways to apply AI to a large number of useful applications and open problems. ”

In order to make a correct use of the interface, the company has indicated that users will be prohibited from allowing or generating content that expresses, incites or promotes hatred based on identity, that intimidates a person or that glorifies suffering or the humiliation of others.

Among other content that it will not allow in this language are those that encourage self-harm, that promote sexual services or who try to influence at the political level, as well as hoaxes, ‘spam’ and ‘malware’.

GPT-3 is a language model that can automatically write emails, news and other texts, as well as create code in various programming languages. It was released in mid-2020 to a limited pool of developers, has 175 billion parameters, and is trained by Azure’s AI supercomputer.