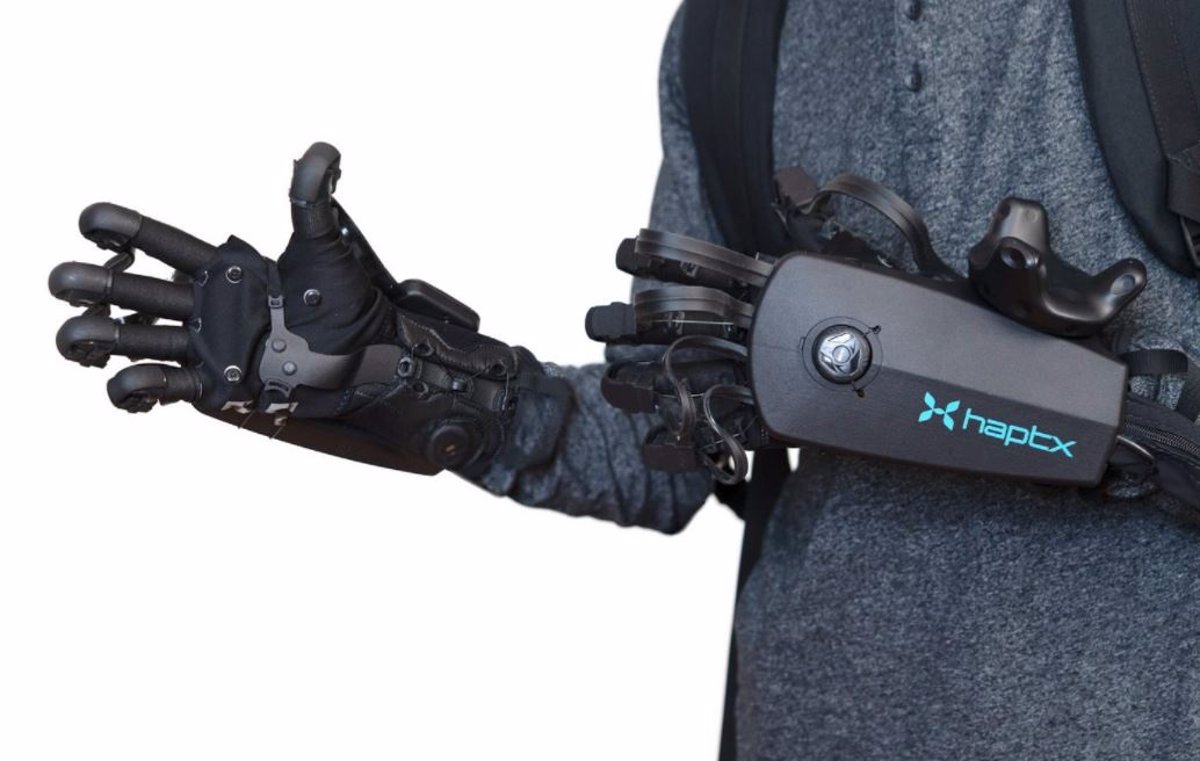 The company specialized in Virtual Reality devices and motion capture HaptX has ensured that the haptic gloves presented this week by Meta (Facebook’s parent company), with which it intends to promote the digital environment of the metaverse, use various technologies “substantially identical” to your proprietary products.

In a statement, HaptX has pointed out that the product that Reality Labs Research is working on, Meta’s virtual and augmented reality team, includes features very similar to its own, as well as components and technologies.

“Meta has unveiled its own microfluidic haptic feedback glove prototype. The main components of this prototype, including the microfluidic tactile feedback sheet silicone and pneumatic control architecture appear to be substantially identical to HaptX’s proprietary technology, “said company founder and CEO Jake Rubin.

Despite stating that, from the company, they are happy that the company founded by Mark Zuckerberg has shown interest in designing gloves intended for the metaverse, announced this week, the HaptX executive has dropped that that would respond to an act of unfair competition.

“Competition must be fair for the industry to prosper “, he pointed out and added that, although he had not obtained any news from Meta, he had extended his hand to find a solution.

“We look forward to working with them to reach a fair and equitable settlement that addresses our concerns and allow them to incorporate our innovative technology to its future consumer products, “Rubin mentioned in the text.

Like the haptic gloves Reality Labs Research is working on, the ones from HaptX seek to achieve a high level of realism. They have a system that allows to follow the user’s hands and reproduce nuanced sensations such as pressure, texture, or vibration.