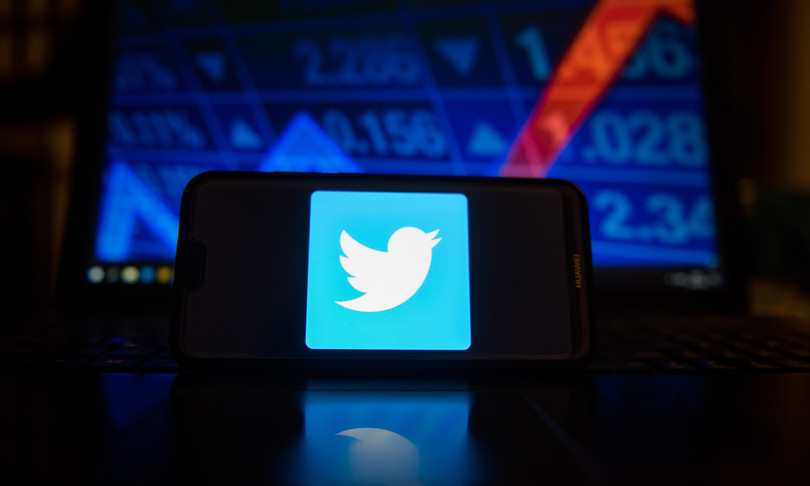 If Tim Berner Lee, the father of the web, had found himself on Twitter between 17 and 18 November, he would probably have shared the banner symbolizing Totti’s farewell: “I hoped for death before”. When he invented the www, he certainly couldn’t imagine al #VioliNation, a phenomenon born from the Roma football niche and finished among the top world trends. A goliard, at best. Bullying, at worst.

VioliNation is a Twitter “space”. In fact, last May the social network launched this new function, a replica of Clubhouse: a host opens a space and transmits only audio, the listeners log in. If you have never heard of it, it is normal: in Italy the spaces are, at the moment, less than marginal. At least until two days ago, when the @moussolinho – The Animal Violista account opened this meeting and broadcast songs revisited in a Romanist key. They are all parody songs between the goliardic and the scurrile, without any pretense of intonation, dedicated to players and managers of Rome.

Ok boy, explain to me immediately what it is because I’m not understanding a club #VioliNation

They have been circulating online for some time, created and published by Marco Violi (hence the name of the space), the journalist who manages Romagiallorossa.it.

It is not known how, it is not known why, VioliNation attracted about 5,000 people and generated a cascade of tweets. In addition to the Giallorossi environment, well-known personalities such as the host Andrea Delogu and the tennis player Sara Errani (who said she was “hypnotized”) participated.

After the second night of broadcasts, even the twitter account of the Lega di Serie A has published a gif implying that it has been following all night VioliNation audio. The hashtag has gone viral, with an anomalous concentration in the United States and Canada, that is, far from the vicinity of the Olimpico.

The (unexplained) reasons for success

There is little to explain about the reasons for the success. It is difficult to say why a local phenomenon has become global, aggregating content already published and exploiting a channel that until now had barely heard of it. Is Violi a good singer? No. Is the result ironic? Let’s talk about. The attraction exerted by VioliNation is more like the so-called “squashed cat effect”, which occurs when the eye is captured by something because it is extremely unpleasant. Understanding how all of this went viral is virtually impossible. Looking at where it comes from, however, some doubts arise about its harmless nature.

Complaints and threats behind VioliNation

The account that opened the space, @moussolinho, probably refers to Mourinho (current Roma coach), to Violiho (the name with which Violi publishes his songs in homage to the Portuguese technician) and to Mussolini. Marco Violi, however, knew nothing about it. And there seems to be no doubt about this.

Because in addition to saying it himself, some Twitter accounts that have been exchanging insults with Violi for some time and that seem to be the promoters of the space have indirectly confirmed it. The @moussolinho profile no longer exists, but among those closest to VioliNation there is @LogikSEO, which for months has been publishing insults aimed at Violi.

Marco #Violi live from 3.00 pm he explains who is what is really behind it #VioliNation https://t.co/v8Y7vJI1O7

In a video posted on his website, the journalist spoke of a “disgusting, depressing and devious situation”, of which he is not the author but “the victim”: “It is not a tribute but an act to denigrate me”. Given the visible past (with tweets mocking his dead father, accusations of bringing bad luck to Rome and petitions to silence his commentary) and the accounts involved, VioliNation actually seems anything but a homage. The journalist – who has already replied in the past with some complaints – goes further: he says, without having any proof, that he feels in danger for having spoken badly of the previous ownership of Rome. VioliNation would be the latest act of this smear strategy orchestrated in the United States.

Beyond the conspiracy theories, there are some certainties: VioliNation was an unprecedented phenomenon; the profiles closest to the creator of the space speak of a goliardata, certainly not appreciated by Violi. A mockery, probably out of hand to its own organizers, but which is ending up giving notoriety to the journalist: his Twitter account has gained a few hundred followers in a few hours. The ways of virality are endless.