JBL celebrates 75 years with musical milestones such as Tomorrowland, Woodstock or Queen at Wembley in its path 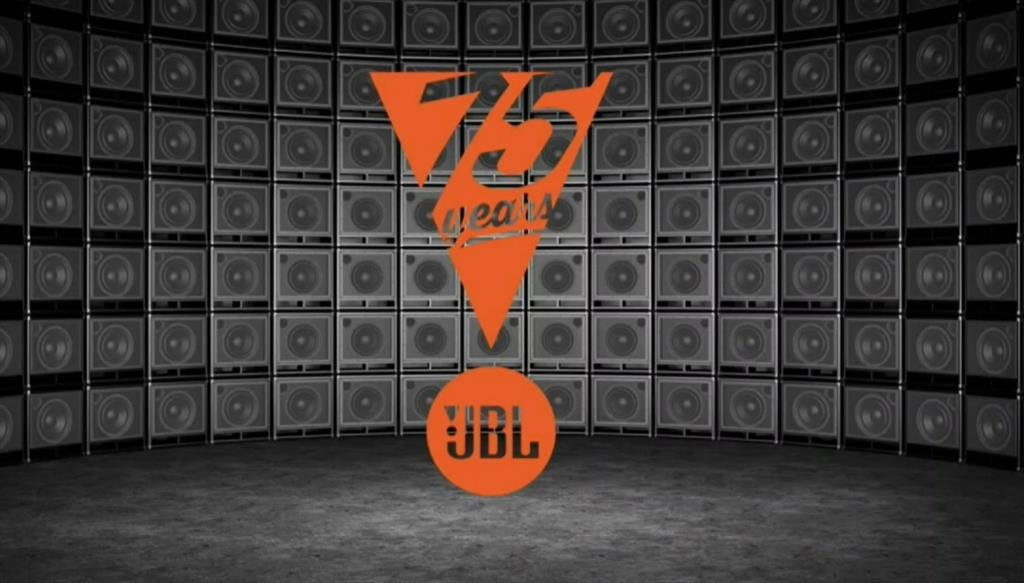 JBL carry 75 years putting sound to iconic music events What Tomorrowland, Woodstock O Queen’s concert at Wembley StadiumIt is precisely the latter, one of the concerts that the Spanish would have liked to attend, along with that of the Beatles in Las Ventas.

JBL is currently a brand of speakers and headphones inside Harman, a subsidiary of Samsung Electronics, but its history began in 1946 from the hand of its founder, the engineer James Bullough Lansing, in the United States. His career has been linked to historical moments in music, such as Tomorrowland, Woodstock or the Queen concert at Wembley Stadium.

To commemorate International Music Day, which coincides with the 75th Anniversary of the JBL audio brand, Harman, in collaboration with OnePoll, has carried out a study that analyzes the role of music in the moments that have contributed to the pop culture and have been historic milestones for listeners around the world.

83 percent of the Spaniards who have participated in the study affirm that music is a time machine capable of instantly transporting you to a specific moment. When asked which concert they would choose if they could travel back in time, 32 percent of those surveyed said they would like to have attended the Queen concert at Wembley or the Vicente Calderón, followed by The Beatles in Las Ventas (27%) and the concert of the Rolling Stones in Madrid (26%).

Respondents also indicate that music offers them a means of evasion when faced with difficult situations, a response in line with an earlier OnePoll / HARMAN study in which 81.5 percent of participants said music had helped them cope with self-isolation during the pandemic.

When listeners took refuge in music over the past year, 19 percent of Spanish respondents enjoyed the ‘YoMeQuedoEnCasaFestival’ concerts, while 14 percent listened to Lady Gaga at her concert ‘One World: Together at Home ‘.

Participants largely agreed that music helps broaden your horizons: 73 percent of those surveyed in Spain stated that international music can serve as a springboard to appreciate other cultures.

The study highlights that few people maintain their musical tastes over time: while 80 percent of those surveyed discovered their first favorite musical artist between the ages of 5 and 17, 66 percent acknowledge that their taste in music has changed over the years, in part due to external influences such as their friends (37%), music channels (21%), or siblings (21%).

However, despite evolution, most have shown certain fidelity, since 54 percent of Spaniards affirm that his favorite artist hadn’t changed in the last decade. More than half of the participants (58%) expect their children to have a similar taste in music.

On the other hand, the memories related to the concerts, in particular the first concert, are especially intense: the respondents claim to feel sensations such as happiness (60%), emotion (43%) or a feeling of energy (41%). In addition, 53 percent of those surveyed attended their first concert between the ages of 6 and 17, and, on the other hand, 62 percent he remembers every moment of his first concert.

THE QUALITY OF THE SOUND

In Spain, 82 percent of those surveyed affirm that quality is a fundamental element to fully enjoy music, a response that drives one of the main trends that have emerged during the pandemic: the growing demand for high-quality audio equipment.

The company highlights that activities such as working, studying or exercising from home, together with video games or monitoring live concerts and other musical content through ‘online streaming’, have motivated this upward trend. In this context, 34 percent of those surveyed affirm that Your speaker is one of the most important electronic devices.