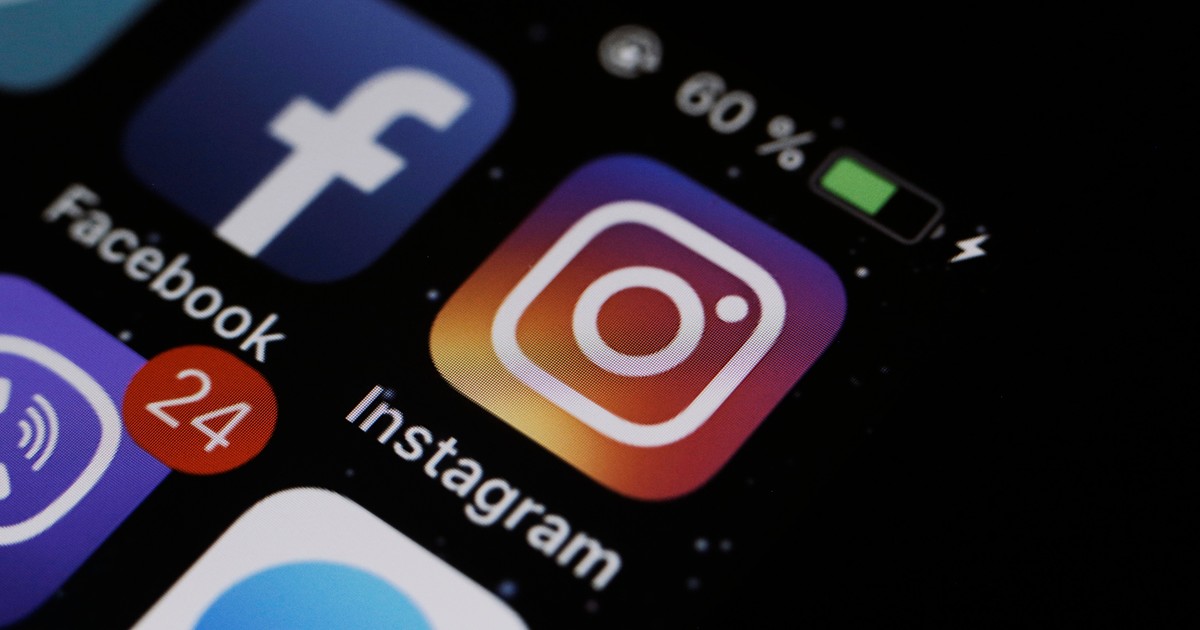 No social network or platform does a good management of disinformation, hate speech, misogyny or racism: this is the main conclusion of the Social Media Fails Women report carried out by the feminist association UltraViolet in collaboration with the Institute for Strategic Dialogue. With a plus: Instagram is the most misogynistic and racist of all.

This group analyzed the policies of Facebook, Instagram, TikTok, Twitter, Reddit and YouTube by comparing them with the policy recommendations of UltraViolet. From all of them he obtained scores and qualified them following the method of the Harvard University School of Education: A for the best and F for the worst.

Instagram, which belongs to Meta, got an “F” as a note. The system According to this report, the social network for posting photos is the one that most promotes hate speech against women and racism. Facebook, also from Meta, got a D- while YouTube got a D.

Racism and misogyny, one of the main problems of the networks. AFP photo

That Instagram and Facebook are the two worst social networks according to UltraViolet cannot be a surprise – perhaps the order is -. The company led by Mark Zuckerberg is weathering one of the worst crises in its history after numerous internal reports have been leaked in which it was revealed that Meta knew of the toxicity that promoted and the few measures taken.

The two social networks share many policies and according to UltraViolet “they do not address misogyny, gender misinformation, racial misinformation, cyberbullying and deadnaming “. This last practice consists of loving a transsexual person by their birth name.

The report did not give the highest rating to any of the platforms that were analyzed. An A was only given in individual categories and not in global grades. The ones that did well were Reddit and Twitter, which allow their users to report the content they consider to be violates policies.

On the other hand, the maximum global grade is a C that went to Reddit, a platform that works as a forum where users share content. That is, within the bad, it is the best but always bearing in mind that there is great room for improvement.

In this way, the global notes are as follows:

UltraViolet did not remain only in its report. He went further and sent a letter to all the CEOs of the platforms he evaluated. In this letter, which is signed by 75 other organizations, they are asked to adopt policies that defend discriminated groups.

Black, indigenous and women of color and LGBTQ people are being harmed on the Internet by an avalanche of racist and misogynistic attacks, “reads the letter addressed to CEOs, who are blamed that, as Frances Haugen said about Facebook, prefer to earn money to the safety of their users.

Despite this new attempt to change the current scenario of toxicity in social networks, everything seems to indicate that, despite the pressure on them is increasing, no company will do anything.