A Uruguayan media denounces that Google censored two investigations: it withdrew them from the search engine 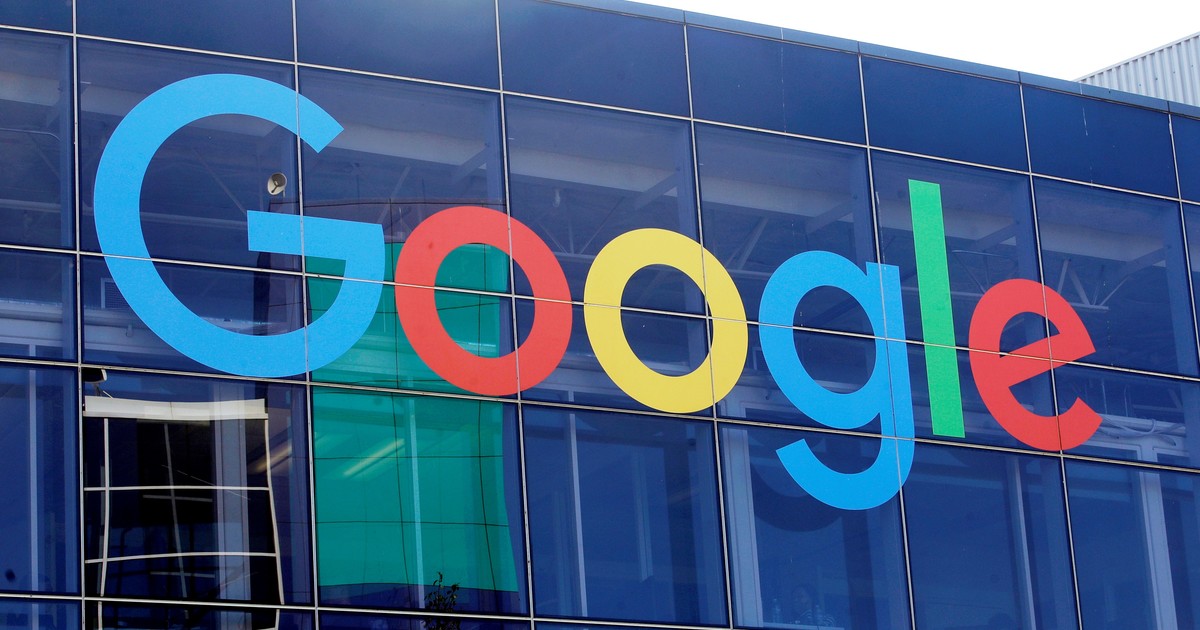 The Uruguayan media Sudestada denounced before the Justice that Google censored two investigations of 2017 to de-index them from the world’s most used search engine. These are two reports on money laundering.

“Two journalistic investigations published by Sudestada on the participation of Uruguayan law firms in complex international structures of money laundering were removed from the results search of Google, as reported by the company, without giving space for a prior defense or giving guarantees of due process, “the media outlet itself explained.

“Given the lack of possibilities to defend itself, Sudestada presented this Friday an amparo action before the Uruguayan Justice, with the sponsorship of the lawyer Matías Jackson and the legal advice of Observacom,” they explained.

The indexing Google is the process by which the search engine appends a web page to its index to display it in the results of a search. After structuring, writing and uploading content, the website is ready to receive users who browse the Internet. If a page does not appear in Google it is very difficult to reach it, to the point where not being in Google is like not existing, as they say in the computer environment.

The way in which Google indexes content is a kind of “black box”: although it responds to more or less known criteria (included in the concept of SEO, Search Engine Optimization), The truth is that It is not entirely clear how the famous Google algorithm operates and which pages it prioritizes and which ones it penalizes. Even less why delete pages, which is precisely what Sudestada is denouncing.

“The unilateral measure adopted by the platform took few ddays after the start of the publications known as ‘Pandora Papers’, a worldwide collaborative journalistic investigation that revealed how politicians, businessmen and other influential people use tax havens to launder money. In such disclosures, of a notorious public interest and global impact, research derivations appear of Sudestada that was censored ”, adds the media.

“On October 11, Google notified Sudestada of its decision to remove from its search results the note entitled ‘Lava Jato: study De Posadas was a center for the laundering of bribes.’ In the report, published on August 1, 2017, it is reported that the Brazilian Prosecutor’s Office affirmed in its accusation that the study had a “outstanding performance in the black market in favor of organized crime”. Documents were also published showing that the firm had collected at least 264 thousand dollars from the right-wing politician Eduardo Cunha, accused of corruption in the Lava Jato case, ”the explanation continues.

Then Google took down another article about Lava Jato.

“Given the seriousness of no longer being an isolated event but a strategy of silencing and the defenselessness to face Google’s decision to remove the contents of its search results, Sudestada decided to file an amparo action before the Uruguayan Justice ”, says the media.

As explained by the Mountain View-based company, the decision was based on the alleged violation of the Digital Millenium Copyright Act (DMCA), a copyright law.

The Sudestada claim, in addition to before the Justice, was before Google, through what is known as “Counter notification”, requesting that the contents be re-indexed.