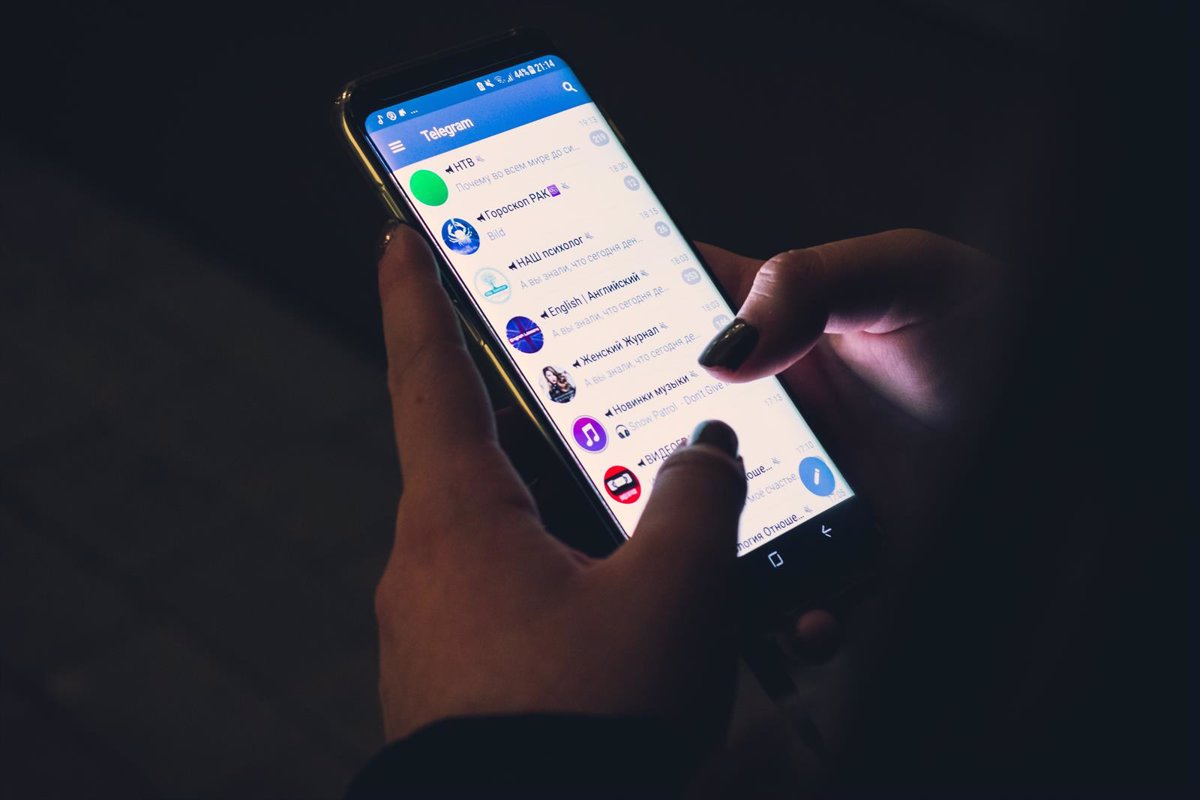 Telegram has incorporated sponsored messages in large public channels, a form of advertisement that seeks to monetize the platform without being intrusive to chat users, and which, according to its founder, Pavel Durov, offers more guarantees for privacy than WhatsApp.

Durov has ensured that even with the introduction of sponsored messages, the users of this messaging application are “more ad-free” than the users of its rival app, WhatsApp. Specifically, it has defended that its monetization tool does not share private user data with advertisers, nor will ads be displayed in chats, contrary to what happens in WhatsApp.

Specifically, he has indicated in a post on his personal channel that the rival ‘app’ share user data with advertisers even if no such ad has been shown to them. And that, in case WhatsApp wants to incorporate a similar function to Telegram channels, the Meta ‘app’ “It would probably show ads there too, like it already does on Instagram and Facebook“.

“Online ads should not continue to be synonymous with abusing user privacy,” argued Durov. “We would like to redefine how technology could work by setting the example of a self-sufficient platform that respects its users and content creators“, Has expressed.

Sponsored posts are the way they take the ads on Telegram. Durov has announced that they are already available, although not for everyone, since they first want it to be profitable, to cover the maintenance costs of the platform. When this happens, it ensures that they will share the income with the channel administrators.

They are available only for public channels that have more than a thousand followers and ‘bots’, and members will never see more than one ad per channel – and only after they have read all new messages. They also have an extension limited to 160 characters, without counting external links or multimedia files it may contain (such as photos or videos).

Durov has assured that conversations will remain ad-freeSince sponsored messages cannot appear in the user’s chat lists, private chats, or groups. And that they will not use user data to personalize the ads.