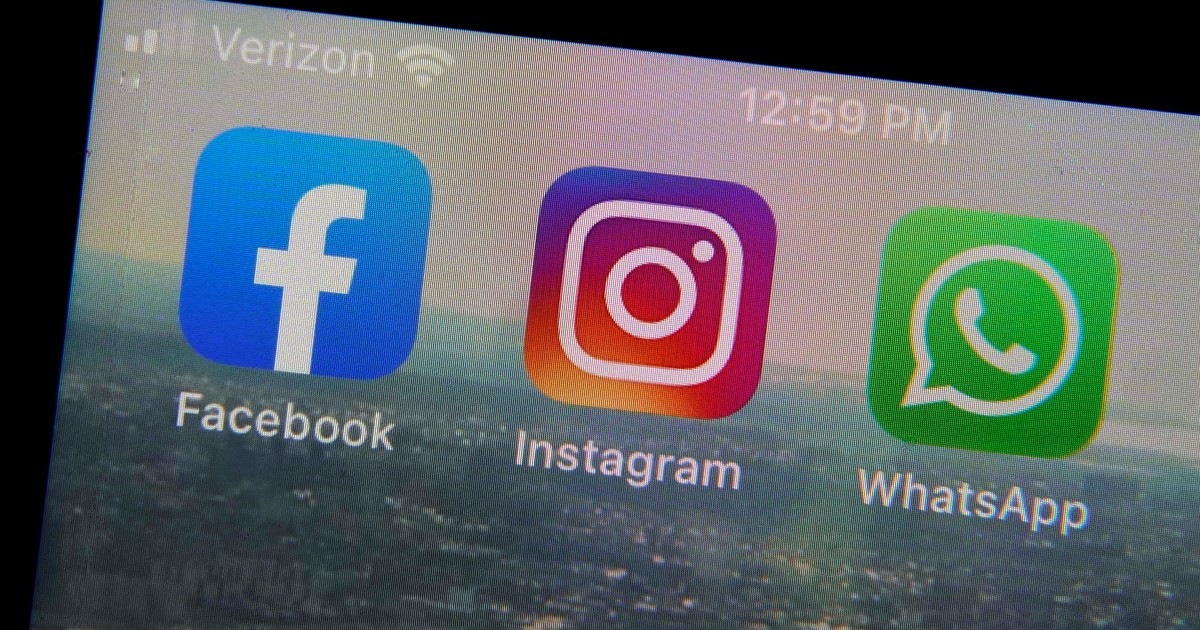 WhatsApp, Instagram and Facebook presented connection problems this Friday afternoon, while users began to report that they could not send or receive messages.

The failures are intermittent: many had no problems, but in social networks several users reported not being able to connect.

As reported by users, the problem is in sending messages. Apparently the bug was fixed in a matter of minutes, so it would not have been a serious issue.

As seen in the DownDetector portal, which records the drops of the services most used by users, both the messaging service and the chat service are interrupted.

The last sharp drop in Facebook services occurred on October 4 of this year and it was an unprecedented one: for more than 7 hours, none of the services could be used. the services of the company known today as Meta.

The three companies belong to the same business group and not only their social networks failed, since when trying to access their official blogs, errors were also recorded.

“We are aware that some people have problems accessing the Facebook application. We are working so that everything returns to normal as soon as possible and we apologize for any inconvenience ”, Facebook had said on its Twitter account.

That same day, around 5:00 p.m., amid the uncertainty about the state of affairs, Facebook’s CTO (chief technology officer), Mike Schroepfer, had explained on Twitter: “Sincere apologies to all those affected by the interruptions of Facebook services at this time. We are experiencing network issues and teams are working as fast as possible to debug and restore as quickly as possible. ”

Finally, they later gave a clearer explanation. “A configuration change had a cascading effect that paralyzed all services,” wrote Santosh Janardhan, the company’s vice president of infrastructure.

“Our engineering teams discovered that configuration changes to the backbone routers that coordinate network traffic between our data centers caused problems that interrupted this communication “explained the engineer in a statement posted on an official company website.

This had multiple consequences: not only the impossibility of using the services, but also the fact that the company’s own employees entered the building to work.

“This disruption to network traffic had a cascading effect on the way our data centers communicate, paralyzing our services,” he added.

“Our services are now back online and we are actively working to bring them back fully to normal operations. We want to make it clear at this point that we believe the main cause of this outage was a faulty configuration change. We also have no evidence that user data has been compromised as a result of this downtime.Janardhan continued.