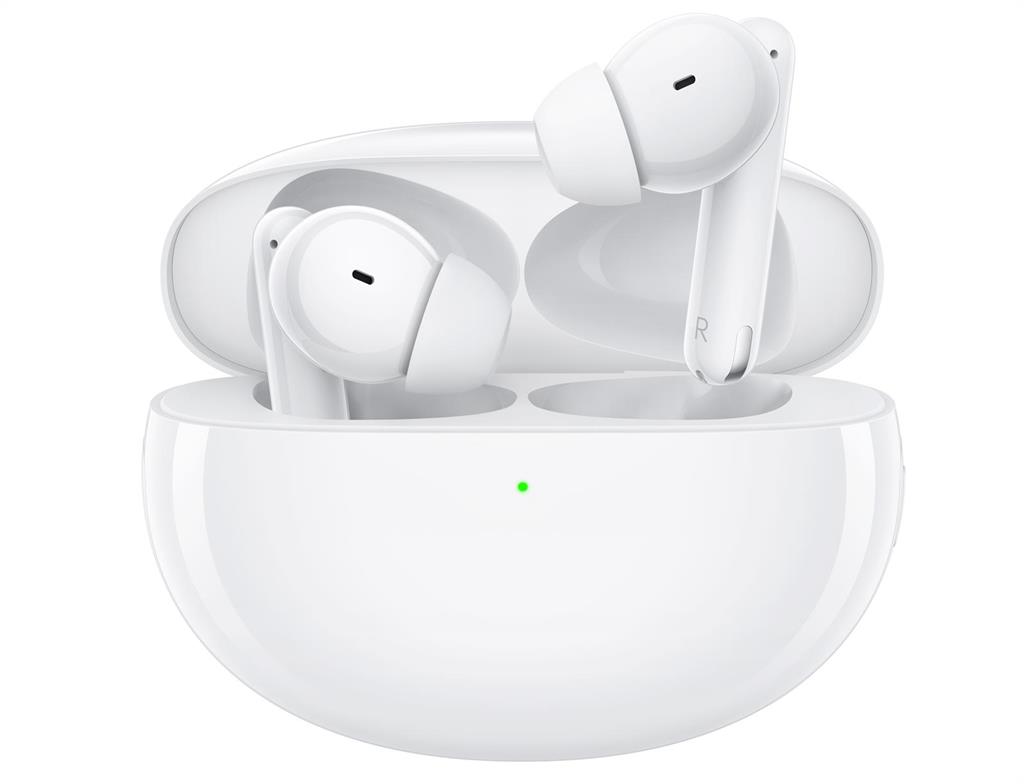 The new headphones Oppo Enco Free2 have been designed in collaboration with the Danish company Dynaudio, and stand out for the use of a unique active noise cancellation solution that avoids the loss of quality usually associated with these systems, as reported by Oppo in a statement sent to Europa Press.

Headphones can intelligently optimize the noise cancellation curve based on the structure of the ear canal and make use of an ANC chip that provides a noise cancellation depth up to 42 dB, focused on low-frequency sounds such as traffic or means of transport.

The headphones they have six microphones, three in each earbud, which work to enhance voice while canceling background noise, with features like call noise cancellation with triple microphone for noisy environments.

Enco Free2 also has a transparency mode that allows consumers to listen to ambient sounds if they prefer and stay safe while traveling.

Oppo’s new headphones create unique hearing profiles from users via the custom sound equalizer, which can be enabled by completing a hearing test on an OPPO phone or via the HeyMelody app. This results in clearer and more detailed sounds without having to increase the volume.

Enco Free2 provide a 30 hours total playing time when combined with the charging case and equipped with Bluetooth 5.2 and binaural transmission, as well as customizable controls that can also be used to take a photo or video with the mobile. Oppo Enco Free2 are available in Spain in black and white for 99 euros.

Oppo has also launched this Tuesday two additional models of wireless headphones from its Enco family, the new Enco Air and Enco Buds.

Enco Buds maintain some of the features of Free2, such as the smart noise cancellation for calls, and they also add new ones such as certification against water and dust IP54. They include 8-millimeter drivers for low frequencies.

This model of headphones also works with Bluetooth 5.2 and low latency binaural system, and has a battery with autonomy for up to 24 hours playback using the case, as well as touch controls. Enco Buds is sold in white for 49 euros.

For its part, the headphones Enco Air maintain connectivity via Bluetooth 5.2 (up to ten meters away), but they are enriched with functions such as a 12 mm dynamic control.

To this are added other Enco Air functions such as a vocal enhancement mode to adjust the signal to make vocals stand out, or Adaptive AI noise cancellation for calls based on two microphones.

Its specifications are completed with a lightweight 4 gram weight design per earphone, as well as IPX4 certification splash resistant, while its fast-charging battery allows up to eight hours of playtime on a ten-minute charge. Enco Air is available in black and white for 79 euros.