US countries open investigation against Instagram: “Looking at children as a commodity” 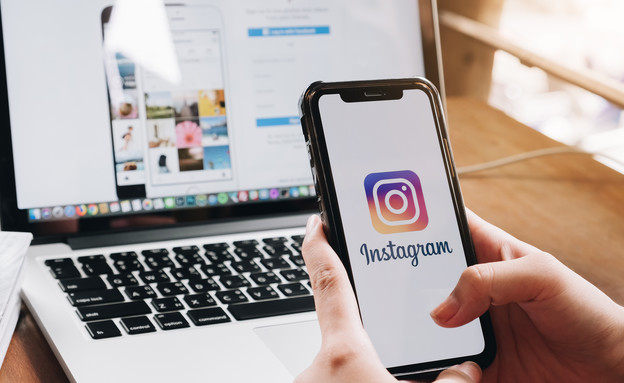 A coalition of U.S. attorneys has announced that it has launched an investigation into Instagram activity and the impact of the social network on children and teens, the Wall Street Journal reported: “Looking at our children as a commodity requires us to intervene.”

Prosecutors from several states, led by prosecutors from the state of Massachusetts and Nebraska, have opened an investigation against Instagram. The investigation will focus on how the social network affects children and teens, the Wall Street Journal reported tonight (Thursday).

The coalition is led by at least 8 states and focuses on “techniques operated by Meta to increase the frequency and time of youth involvement and the harmful consequences caused by the activity.”

The plaintiffs stated that they are investigating whether the company violated consumer protection laws and put the public in danger. “As social networking platforms treat our children as a commodity and manipulate them to stay longer in front of the screen and in order to extract data it becomes the duty of state prosecutors to intervene,” the plaintiffs noted. “And exercise our authority to investigate,” said the state prosecutor of Nebraska.

Prosecutors from the states of California, Florida, Kentucky, New Jersey and Tennessee Vermont are also involved. The full list has not yet been published. The investigation comes amid an ongoing dialogue against a meta-company (formerly Facebook) and its social networking platforms and how they adversely affect children and teens. The Wall Street Journal last month published a series of investigations into the company’s conduct and how it continued its harmful activities even though it knew about their effects.

Apple is expected to integrate self.developed cellular modems into iPhones that will be introduced starting in 2023

One thought on “US countries open investigation against Instagram: “Looking at children as a commodity””