No favors from Google: Now even Android users can prevent apps from tracking them 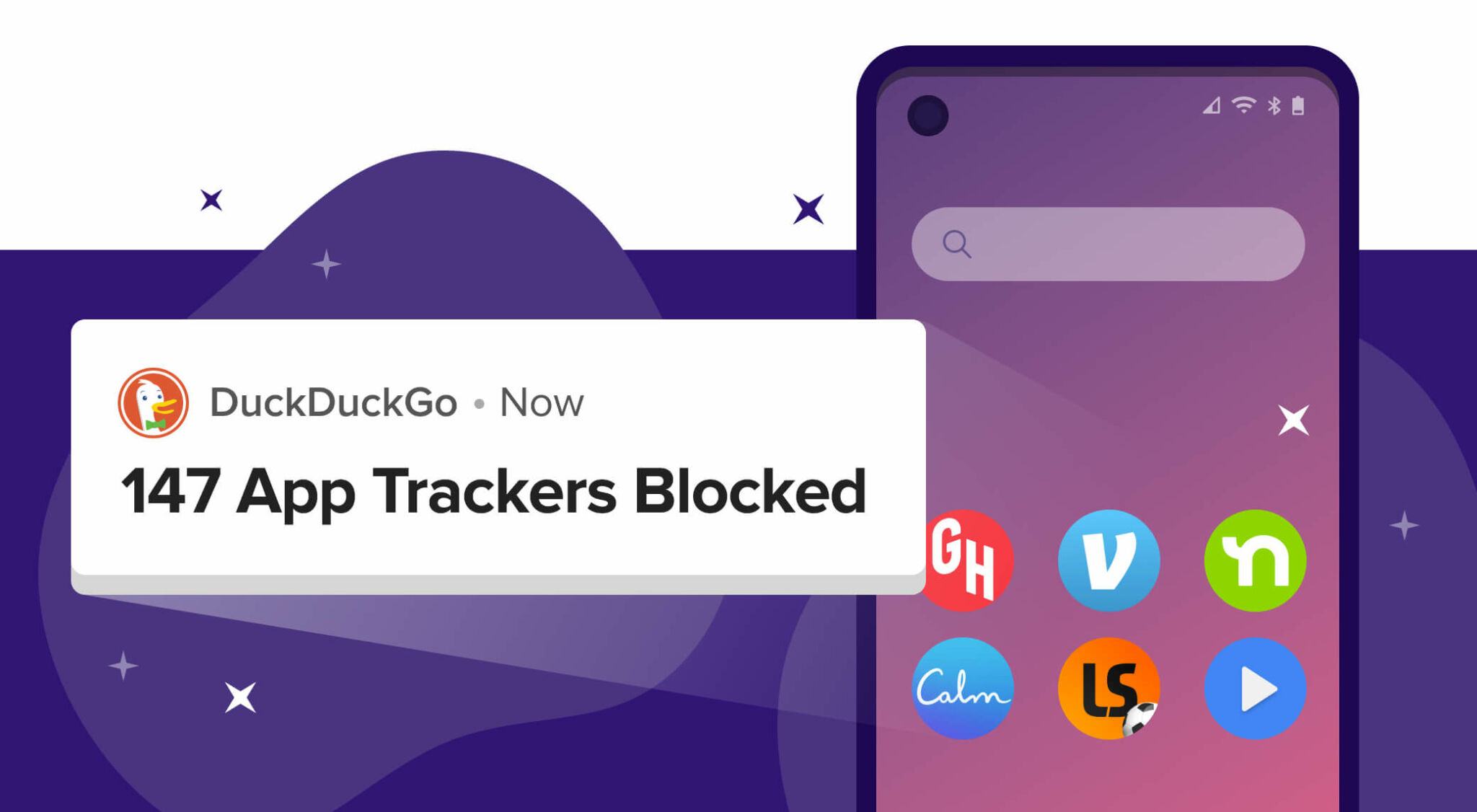 Apple’s App Tracking Transparency feature, which reached users in April, allowed them to stop tracking their various apps, and along the way cut billions in revenue from apps like Facebook, Twitter and Snapshot. Now this feature is coming to Android users as well – and no, it’s not thanks to Google.
Like in Apple, sort of

The developers behind the search engine and browser DuckDuckGo have announced a new feature called App Tracking Protection, which should bring Android users the capabilities that iOS users have received directly from Apple – and allow them to choose whether apps can track them or not.

Dakkadakgo’s new feature does not come as a separate application, but is built directly into its browser application for Android – and through it it will monitor the rest of your applications. Once you activate the feature, the browser will run in the background on your device and will detect when apps try to send your information to various tracking tools – and prevent this.

A post on DuckDuckGo’s blog states that their new feature “works continuously to identify and protect you from new tracking tools”, so that not only the familiar tracking tools will be blocked – but also newer tools that will assimilate apps that try to send your information to third parties.

Once you run the feature through the DuckDuckGo app, it will show you a list of all the tracking tools blocked by App Tracking Protection and the destination to which your information was designed to be sent by the same tools that the apps run in the background.

A company that specializes in developing privacy-based tools says that the new feature produces a kind of virtual VPN to prevent tracking: “App Tracking Protection uses a local ‘VPN connection’ – which means that it activates its charms directly from your smartphone,” the company’s blog said. The difference is that unlike a VPN, the new feature does not transmit your information through an external server.

It’s important to note that the new feature sounds like a very good way to start – but it does not compare to what Apple has done for its users. This is a third-party tool for Android, not a change in the level of the system that Google implements – something that DuckDuckGo cannot do on its own. Therefore, this is an excellent solution for those who want to reduce the follow-up a bit, but not completely eliminate it.

The new DuckDuckGo feature is currently in beta, and currently access to it is restricted from the waiting list (or receiving a code that will allow it to be clicked, if you are somehow close to the duck). You can access it through the settings menu of the browser app and ask to join the waiting list, and as befits those who are trying to maintain your privacy – you will not have to leave any details. DuckDuckGo explain that slowly and gradually they will add more and more users.