Did your Tinder date go wrong? Now you can claim the money you spent to go half 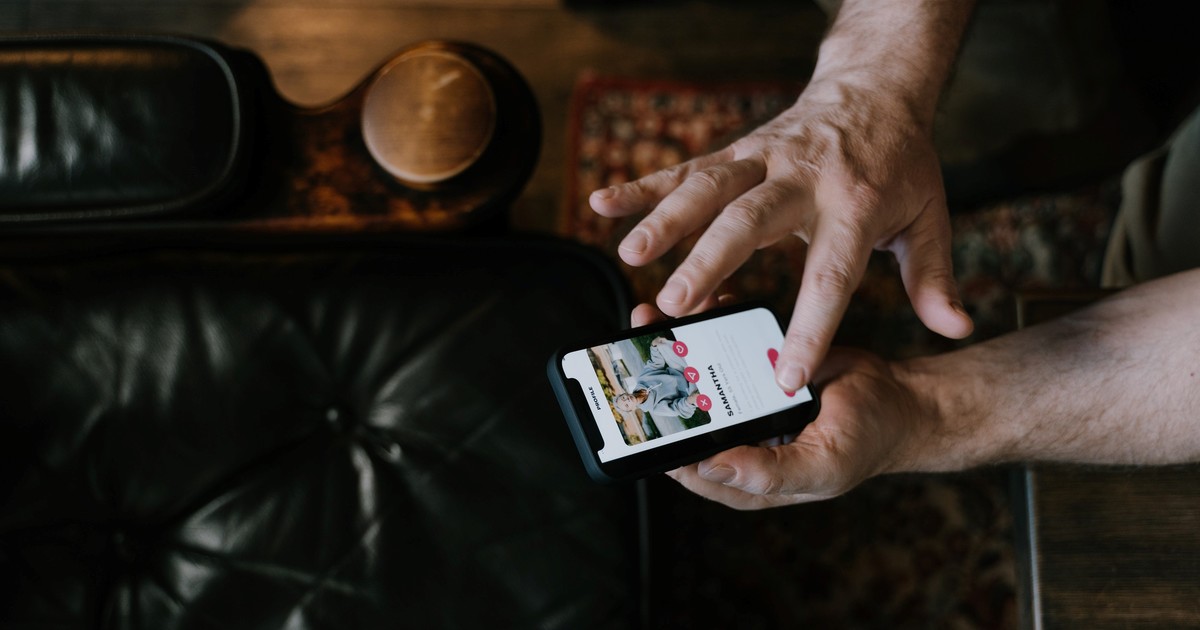 You like someone on Tinder. You do match. You start chatting with this person and after a while (or not) you meet him or her for lunch, dinner, a coffee or a beer. They meet face to face and have a good time chatting sitting down in a bar or restaurant. It’s time to pay, an uncomfortable time for many.

If the date went well, maybe you don’t mind inviting, but what if it didn’t work out and they don’t want to see each other again? You want to go half but you don’t know how to say it or if it is appropriate. In the Netherlands they found the solution to this embarrassing situation. It’s called Tikkie, a mobile application that changed romantic dates in the Netherlands.

It emerged only 5 years ago, but it has already become an essential application in many Dutch social activities. Tikkie, available for iOS and Android, is a free app that would come to be the Spanish Bizum but instead of being used to send money (in most cases), it is used to request it through digital payment requests, through WhatsApp, Messenger, SMS or QR code. In Holland, it is known as “make a tikkie”.

Tikkie, which already has 7 million registered users, has become popular as an application to ask for money after a date or a breakup. As some comments on Twitter on the Magnet portal show, the Dutch are asking for ridiculous amounts for really surprising reasons.

According to various websites, Tikkie’s arrival in Dutch love life changed the dating rules. While the Dutch had a reputation for being blunt and tight-fisted, Tikkie ended up confirming the myth. A girl tells how a boy, after two dates, asked her for the five euros of the two coffees she had had with him. Another young woman explains that her date, after writing to her, “I had a great date. “I’d love to see you again!” He asked for the 15 euros that he spent at the restaurant.

Another capture shows how one boy asks another for 0.25 euro cents after they watched a movie at home through their Netflix account. Tikkie allows you to submit a request with any amount. A man asked a woman with whom he had just broken the 200 euros equivalent to the time they spent in their rental apartment while they were together. There is even one who asked for half a bottle of wine that they drank on a date.

Practical guide for applying for a Tikkie Tikkie became so widespread among Dutch society that some websites produced a good practice guide. Among others, they recommend not asking for an amount less than four euros and avoiding requesting the money immediately after the appointment or two months after staying, unless it is a large amount of money (30 euros).

s = 20 In any case, each culture is different and each person does what they consider most appropriate for their economy. The “southerners”, perhaps because of our character, we tend to not give so much importance to money and to live more from day to day, without thinking about the consequences. We prefer to invite a friend and enjoy a very fresh beer in company than alone, although with the intention that the next round will invite the other.