The 4 secret iPhone tricks revealed by a former Apple employee 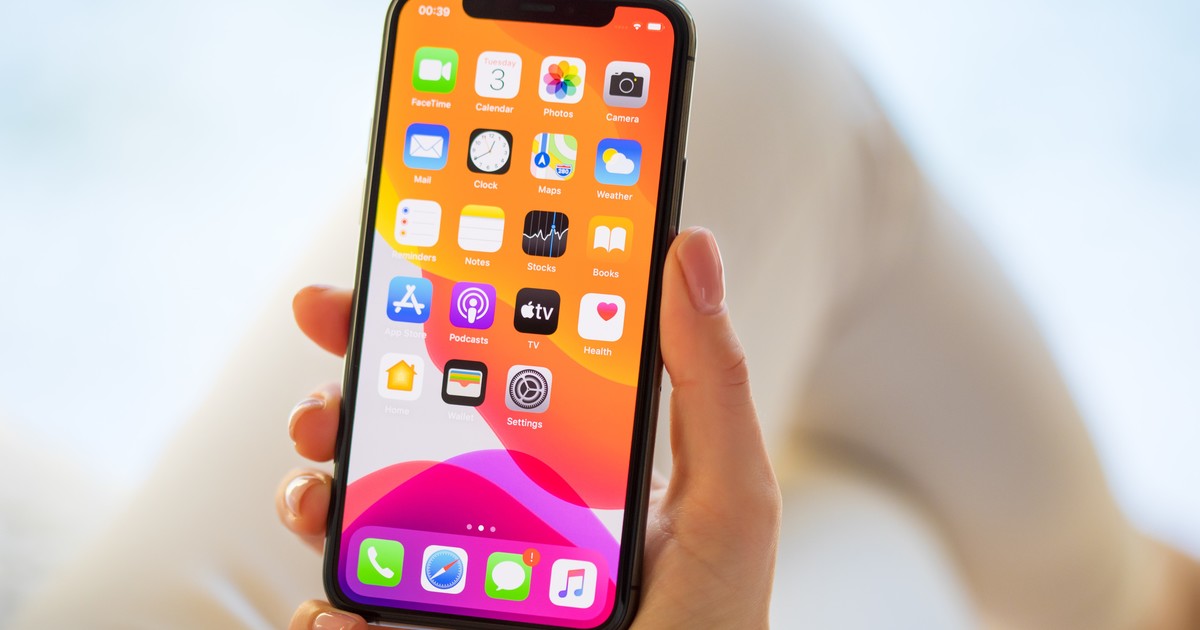 The calls hacks or hidden tricks that can be found in cell phone software are usually small winks that manufacturers generally use to surprise their users, especially Apple with those iPhones that updated their operating system to the iOS version 15.

Sabrina Badin, a former Apple employee, revealed on her TikTok account (@thegeniussabb) a series of practical tips that allow you to unlock hidden functions of these smartphones. Of course, they only work on those who have downloaded the latest version of the operating system.

To help you learn about new hidden features, Sabrina released a list of 4 tips and tricks that can increase productivity and make life a lot easier. Best of all, iOS 15 is compatible with iPhone 6S and all newer models, so you don’t need the latest iPhone 13 to apply these tips.

Play music while recording a video

The technical expert recommends above all the tricks a special one for those content creators who seek to take advantage of the iPhone camera, since you can record a video and make music at the same time, something currently unthinkable for Android smartphones.

With the iOS 15 operating system, the iPhon’s camera can record video while a song is playing. Photo: Pexels.

To create this kind of clips, you will have to select the photo mode of the camera and not the video, as can be presumed. At the same time, select a favorite song from the music streaming services Spotify or Apple Music

By holding down the capture button (white button) and moving it to the right, your music will continue to play while your iPhone starts recording the scene.

Among her other tips, Sabrina also revealed a way to save time tidying up an iPhone’s home screen.

In the video he explains that there is an easy way to move multiple apps at once, rather than dragging them individually when cleaning a screen.

You just have to long-press an app and then repeatedly tapping on others that you want to scroll or move. You can easily move them around the home screen as a group and rearrange them however you like.

Another similar tip to save time is focused on the email and text messages (SMS).

Deleting the mailbox of iPhones can be a cumbersome chore. Photo: Pexels.

The famous Tiktoker shows her followers that when place two fingers on the screen and drag them down, you can select multiple messages effectively to delete them in one go.

In addition to emptying the inbox, the user with this trick can mark them as read, store them in folders and more.

In another of her TikTok videos, the expert shows a fun way to send animations to from the exclusive iPhone messenger, iMessage, just by typing certain keywords.

For example, sending “pew pew” will activate a laser effect in the chat window, while “happy birthday” will float balloons from the bottom of the recipient’s screen, they are some of the most popular.

The rest of the secret codes that can be used in iMessage:

Obviously, this trick works only between users who own Apple devices.