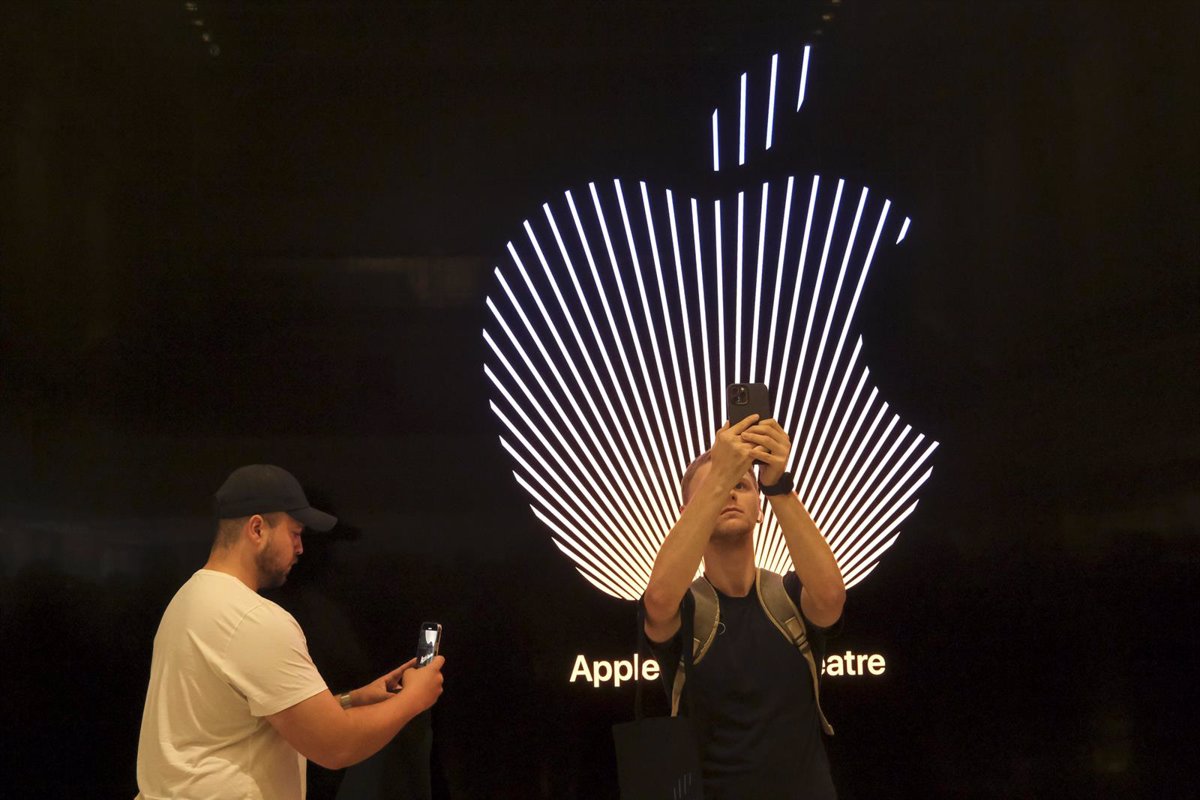 The technology company Apple announced this Tuesday that it has denounced the Israeli company NSO, developer of spyware Pegasus, which it blames for “monitoring and targeting” its users and for “preventing further abuse and damage.”

In a statement shared by Apple, the company has indicated that also “to prevent further abuse and harm to its users” it is trying to have “a permanent court order” prohibit NSO from using any Apple software, service or device.

The lawsuit, on the other hand, seeks “redress for the flagrant violations of US federal and state law by the NSO Group, arising from its efforts to target and attack Apple and its users,” Apple added in the document.

Apple’s vice president of software engineering, Craig Federighi, has assured that “state-sponsored actors, such as the NSO Group, spend millions of dollars on sophisticated surveillance technologies without effective accountability. That must change.”

The Pegasus software, developed by the Israeli company NSO, jumped to the center of controversy when last August an investigation by the newspaper ‘The Washington Post’ revealed a list of 50,000 phones from around the world that could be targeted by the software. Among the users of these phones are journalists, activists and businessmen, among other personalities.

NSO’s Pegasus software is used to gain access to the mobile phones of terrorists, traffickers or pedophiles, but Amnesty International and other human rights organizations claim that it has also been used for other purposes by governments.

The number of cybersecurity experts is growing, but there is still a lack of qualification, according to a study

One thought on “Apple denounces Israeli company behind spyware Pegasus”