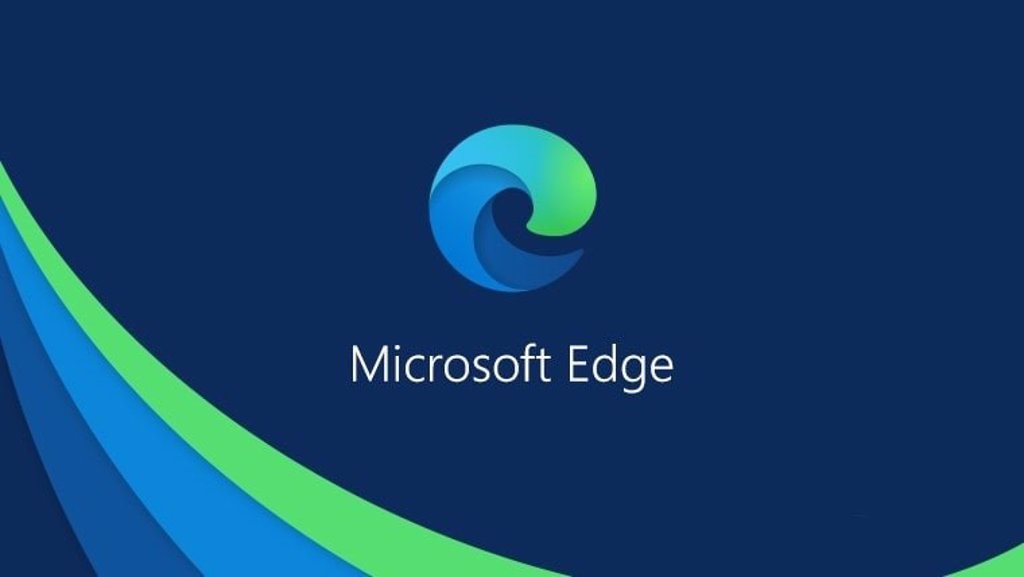 The Navigator Microsoft Edge has incorporated the new feature to share tabs, so that the user can send them to other devices linked to your Microsoft and Edge account directly from the web address bar.

The new feature, which was already added to the Edge Canary tester version in April, has now started to reach a small number of users of the stable version of Edge for Windows and macOS, although at the moment it has not reached the stable channel in the iOS and Android mobile app, as reported by Windows Latest.

The option to share tabs is in the Edge web address bar, represented by the icon of a computer and a mobile, and titled as ‘Send page to your devices’.

When selecting this function, Edge shows the user all the devices that are logged into their Microsoft account, either other computers or mobiles.

This option does not appear for users who do not have their Microsoft account linked or that they do not use the Edge browser (in its current version based on Chromium) on more than one device, but is also displayed when right clicking on a link.

Since at the moment only the stable version of Edge for computers has the function, sharing tabs is only possible between these devices, although mobiles can also run it if they use the tester version of the browser.