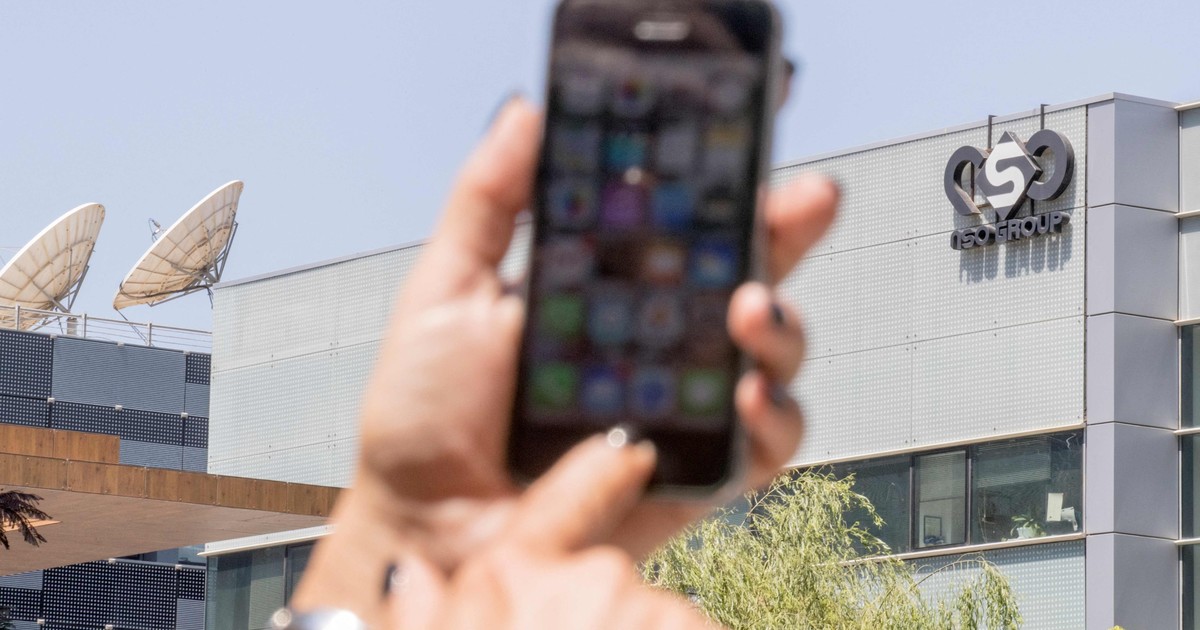 Apple filed a lawsuit against the Israeli firm NSO Group and its parent company for the use of its spyware Pegasus, which is used for espionage in high places, to obtain all kinds of personal data on some people’s iPhones.

The Californian company holds the NSO responsible for the unauthorized surveillance and you ask the court to prohibit you from using any Apple software, services, or devices.

“State-sponsored actors like the NSO Group spend millions of dollars on sophisticated surveillance technologies without effective accountability. That needs to change, ”Craig Federighi, Apple’s vice president of software engineering, said in a statement.

On demand, Apple provides information on the software sequence (exploit) that NSO used to exploit a vulnerability already patched in iOS, the iPhone operating system. That exploit, called Forcedentry, was identified by the Citizen Lab, a research group at the University of Toronto.

According to Apple, the Israeli company “creates sophisticated state-sponsored surveillance technology that enables its highly selective spyware to monitor its victims.”

The apple company ensures that “these attacks only target a very small number of users, and affect people on multiple platforms, including iOS and Android.”

“Apple devices they are the most secure consumer hardware on the marketBut private companies that carry out spy programs sponsored by the state have become even more dangerous, ”Federighi warned.

NSO and its Pegasus code, capable of extracting all kinds of information from the devices it manages to infiltrate, have been starring in scandals for some time.

In 2020, the company, which notes that its tools are only available to fight terrorism, find missing persons or carry out police operations, was related to a hack suffered by the founder of Amazon, Jeff Bezos.

A few months ago, a media consortium revealed that Pegasus infected the devices of more than 50,000 people since 2016. Among which were, politicians, officials, activists, businessmen and union leaders.

On the same day that the iPhone 13 was introduced, the company had to launch an emergency update of its operating systems in order to cover a vulnerability used by NSO to access the information of its victims with Pegasus.

The iPhone vulnerability has already been detected and fixed.

Hidden in the software, the use was detected in the ‘hack’ of the terminal of an activist from Saudi Arabia. Spyware allows access microphone, camera and other confidential data on Apple and Android devices.

Apple has explained that the latest version of the iPhone operating system, iOS 15, “includes a series of new security protections, including important improvements to the BlastDoor security mechanism.”

“Mercenary spyware companies like NSO Group have facilitated some of the world’s worst human rights abuses and acts of transnational repression, while enriching themselves and their investors,” said Ron Deibert, director of the University’s Citizen Lab. from Toronto.