Research: On average, boys are better off than girls, and in equal countries the welfare gap is growing 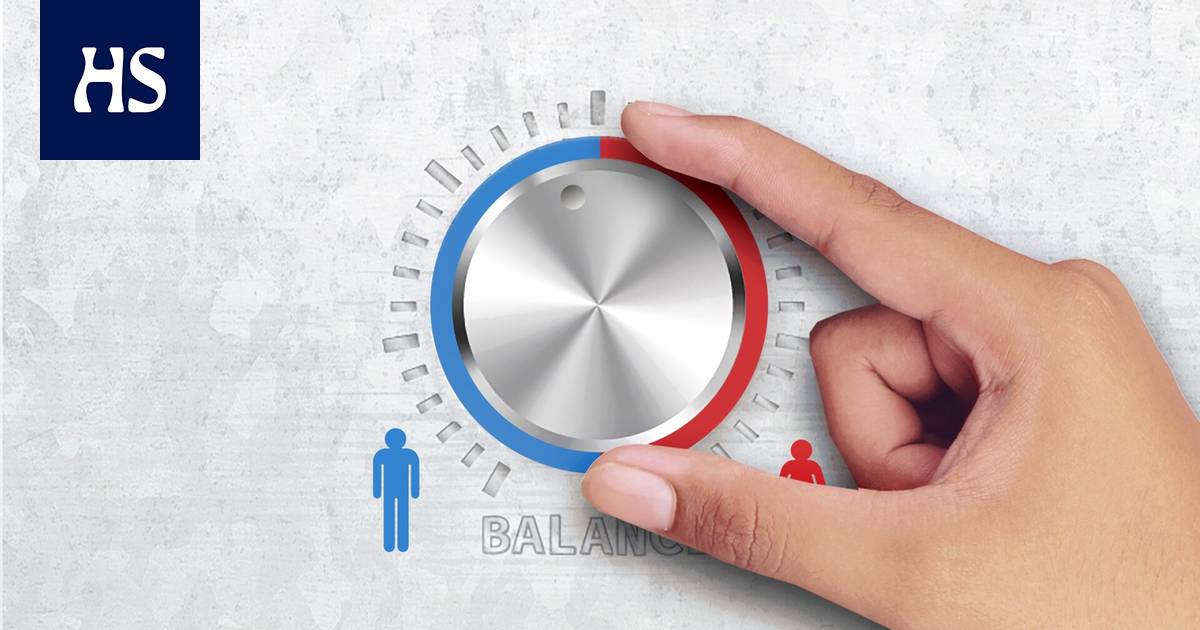 Girls do worse than boys in Finland on many measures.

The latest one, made in 2021 school health questionnaire only 13 percent of eighth- and ninth-grade girls say they are very satisfied with their lives. 37 percent of the boys do this well.

There can be many reasons for gender differences in happiness and mental health. A new international study reveals a surprising connection with equality.

Girls’ and the differences between boys in terms of happiness increase in egalitarian countries, which includes Finland.

An equal society seems to increase boys’ satisfaction with their lives and feelings of happiness, but not girls’, says research In Personality and Social Psychology Bulletin.

The researchers used the Pisa surveys aimed at middle schoolers from 2015 and 2018. The data of almost a million young people covers 78 different countries.

The main task of the Pisa studies is to measure the competence of schoolchildren, but at the same time, information about their well-being is collected through questions.

Both during the research years, young people were asked how satisfied they were with their lives as a whole.

On the last occasion, they were also asked to tell about concrete positive or negative feelings.

They had to tell how often they felt happy, cheerful, proud, happy, miserable, afraid, worried, sad or cheerful.

The researchers then looked at how girls’ and boys’ reports of their happiness varied depending on how egalitarian the country they lived in.

The promise of equality may have raised expectations of equal opportunities more than girls have actually experienced.

Went revealed that although boys experienced more happiness and were more satisfied in egalitarian countries, this was not the case for girls. An equal society did not increase their happiness compared to girls in unequal countries.

In addition, the researchers noticed that if equality improved in a country, the difference in happiness in favor of boys tended to grow as well.

The researchers call their findings a kind of equality paradox.

Could you see, it assumes that when gender equality improves girls’ opportunities to realize themselves and achieve their goals, it would also make them happier.

Surprisingly, the increase in happiness did not come.

The researchers think that the opening up of opportunities in life and social arrangements that support equality do increase the satisfaction of girls in egalitarian countries.

However, the benefit dissolves in the fact that social comparison changes its shape in egalitarian countries.

Read more: Gender differences can even become steeper in societies that emphasize equality – What explains the paradox of equality, social norms or natural tendencies?

Human the happiness he experiences is influenced by who he compares himself to.

In egalitarian countries, people probably compare themselves to others across gender lines as well. In countries with more rigid gender roles, the comparison stays more within one’s own gender.

If girls in equal countries weigh their lives in relation to boys as well, and if men are still in better socio-economic positions in those countries, the comparison can make people aware of gender-based discrimination.

According to the researchers, this can be seen in the girls’ answers to questions measuring happiness in the Pisa studies.

Similarly, in an egalitarian country, boys can get an incentive to compare themselves to girls if they sense in practice that men still have better positions in society on average.

Well-being The intensification of the gender gap can also be explained by the conflict between girls’ expectations and experiences.

The promise of equality may have raised expectations of equal opportunities more than girls have actually experienced or believe they can experience.

The explanations are only conjectures so far. According to the researchers, the possible mechanisms for which gender differences in happiness increase in egalitarian countries should be investigated in more detail.