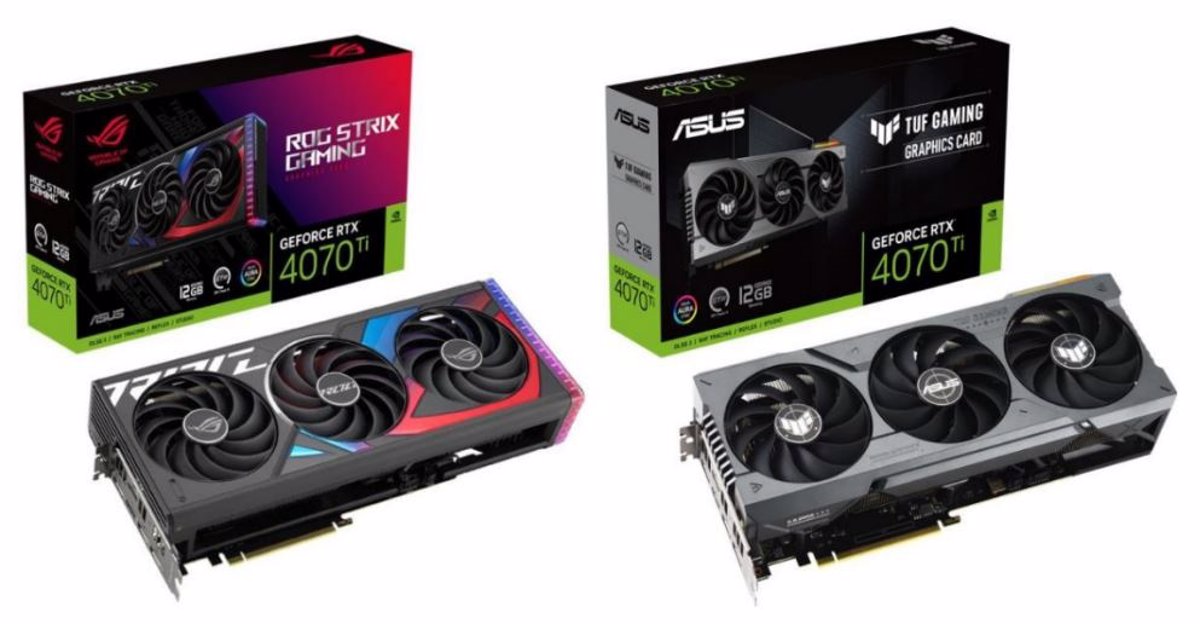 The company launched the Z790 motherboard platform in 2022 and has now expanded the family with new high-end models, Asus ROG Strix-based and Asus Prime Z790, which “help users to house their overclockable CPU of the K series in the best possible way”, as the manufacturer has qualified in a press release.

For their part, the new H770 motherboards, TUF Gaming H770-Pro WiFi and Prime H770-Plus D4, have a supply of PCIe lanes, comparable to that obtained by users of the Z790 model and intended for those who do not require overclocking.

On the one hand, the Prime H770-Plus D4 has memoria DDR4, different PCIe x16 and M.2 slots, so it accepts different expansion cards and storage drives.

Lastly, the company’s most affordable B-series motherboards are aimed at users who want to buy CPUs without ‘overclocking’ and have more modest performance needs.

These are high-performance platforms with features previously found only on flagship models. On the one hand, ProArt B760-Creator D4 It has a PCIe 5.0 x16 slot, and different storage options.

ROG Strix B760-I Gaming WiFi is a motherboard with a 13th-gen Intel CPU, a pair of high-bandwidth DDR5, and two PCIe 4.0 SSDs.

Along with the new boards, Asus has introduced the two new graphics cards belonging to the RTX 40-series family, which are the ROG Strix GeForce RTX 4070 and the TUF Gaming GeForce RTX 4070 Ti.

The first one has a slot thickness of 3.15 and 336mm in length, it offers ample surface area on its MaxContact heatsink for airflow while maintaining a rigid build.

This ‘gadget’ also incorporates features of the Strix series, such as silent mode and performance with a Dual BIOS switchwhich connects the PC case fans to the two FanConnect II headers and illuminates the rig with a ring of Aura Sync-compatible ARGB tail lights.

For its part, TUF Gaming GeForce RTX 4070 Ti sports a slightly thicker heatsink and a shorter card design than the previous model. In this case, the size of your slot is 3.25 mm.