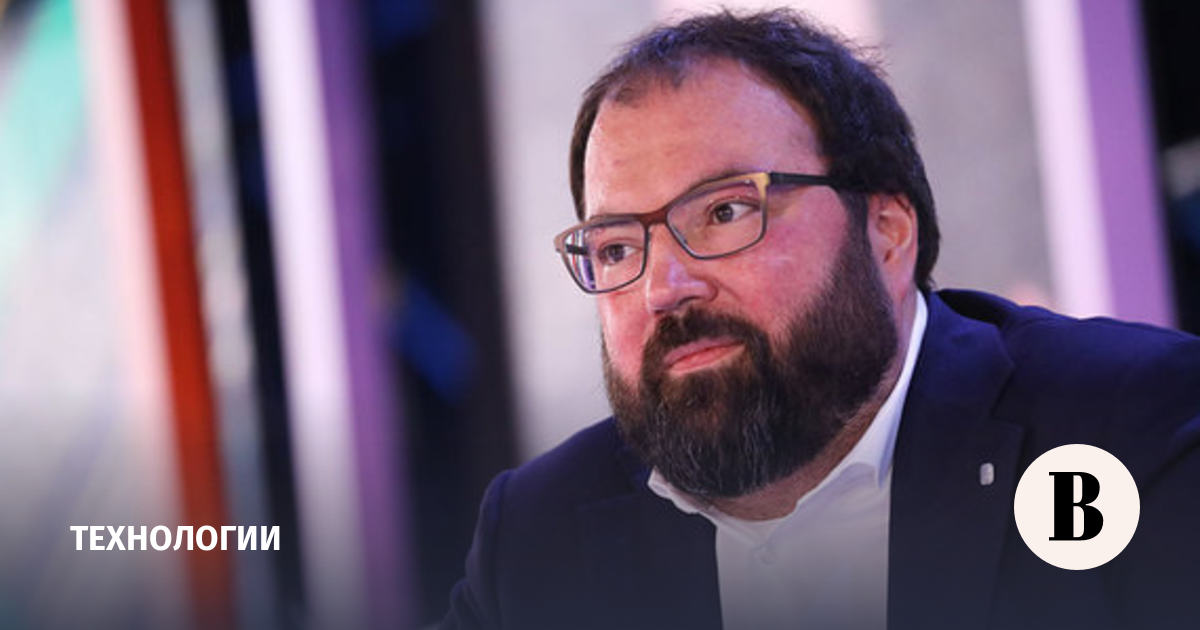 Shadayev stated that “the Ministry of Digital Development’s position has not altered in this regard” (cited by RIA Novosti).

The minister stated that YouTube would not be blocked in Russia during the federal educational marathon of the Knowledge society in May of last year. When blocking is implemented, the department should be aware that Russian users won’t be impacted, in his opinion. Shadayev stated last October that there are currently no plans to restrict YouTube in Russia.

It was previously said by Kirill Kabanov, a member of the Presidential Human Rights Council (HRC), that YouTube could be blocked in Russia because such websites spread unfavorable information.

Prior to this, Yevgeny Popov, the deputy chairman of the committee on information policy, information technology, and communications, stated that the State Duma has not yet discussed the question of censoring YouTube. He thinks that while the Russian government should take action against dangerous “particular items” on YouTube, they shouldn’t do so by shutting the entire website.