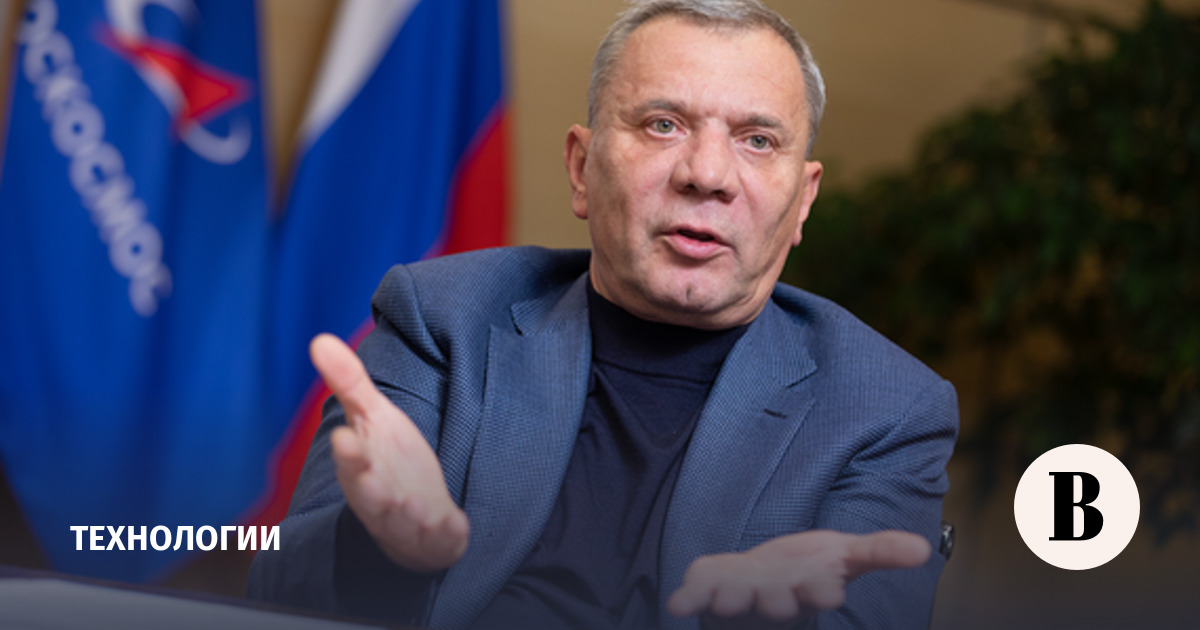 The construction of the launch complex for Angara-5 at the Vostochny cosmodrome will be completed on time, Roscosmos CEO Yuri Borisov said at a meeting with Russian President Vladimir Putin.

“At the Vostochny cosmodrome, work is being carried out quite rhythmically, plans for the second stage of creating a launch complex for Angara-5 will be completed on time. We hope to complete all construction work by the middle of the year, and all installation work and readiness for launch by the end of the year, as planned by your decree,” he said.

In particular, the construction of the runway has been completed, which, according to him, is of excellent quality.

The head of Roskosmos also pointed to the timely implementation of all measures under the state defense order and active work on the creation of the Russian orbital station.

Putin, in turn, noted the importance of the rocket and space industry for the country’s economy and defense capability and pointed to a large number of accumulated issues: “terms for the execution of contracts, the economy of the industry as a whole, financial condition, development plans. Of course, of course, we discuss it all the time.”

Angara is one of the main long-term construction projects of the Russian space industry in the post-Soviet era. The decision to develop missiles of this family was made back in the 1990s, but the real financing of the project began in 2006. It includes the Angara-1.2 light launch vehicles, the Angara-A5 heavy ones, and the upgraded Angara-A5M, as well as increased carrying capacity – “Angara-A5V”. Angara rockets are considered environmentally friendly, as they use kerosene and liquid oxygen instead of toxic heptyl-based fuel.

The Angara launch complex at the Plesetsk cosmodrome was modified on the basis of the existing and unfinished Zenith launch complex, which imposed certain restrictions. The complex on Vostochny, as noted by Roskosmos, will be more versatile, it will be possible to launch rockets of the Angara family from it, which include both automatic spacecraft and manned spacecraft, as well as various modifications of upper stages.