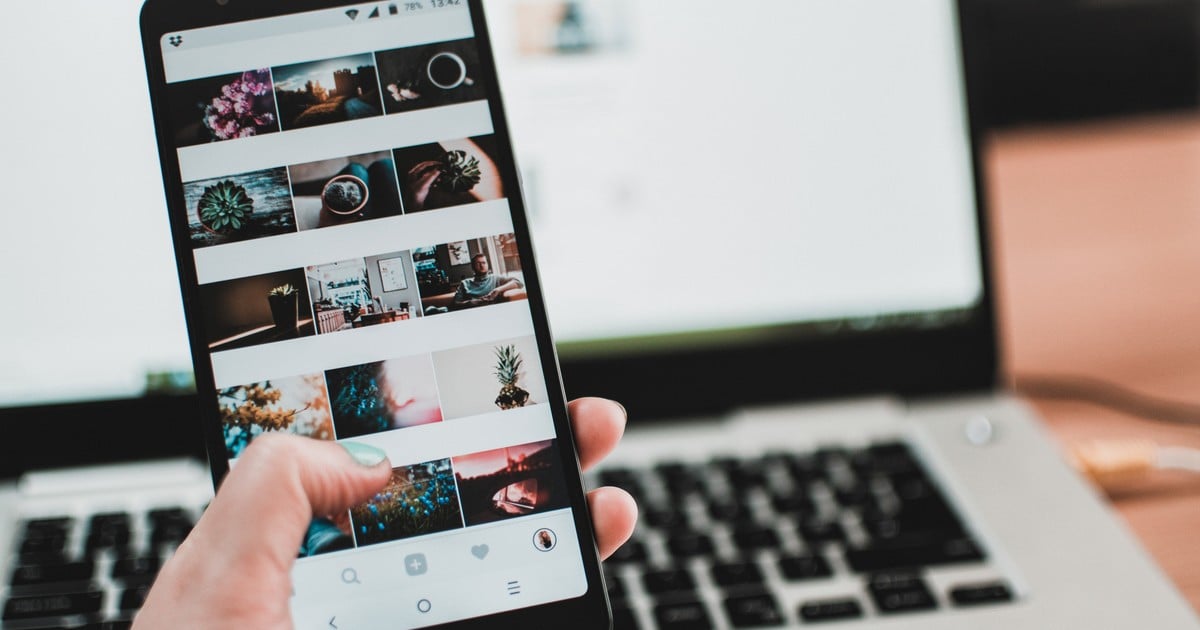 Instagram prepares a series of changes to its platform, especially one expected since the launch eleven years ago. The social network, owned by Meta, announced that users can delete a specific photo from a gallery without the need to delete the post, as has been the case up to now.

Adam Mosseri, director of Instagram, was in charge of publicizing this new function of the platform through a video on his profile on the social network. precisely, he himself recognizes that this functionality should have been implemented for some time.

To delete a photo from a carousel, according to Mosseri, you only need to edit in the publication’s edit mode and find the snapshot you want to delete. Then an icon should appear in the upper left corner to remove it.

Pressing this little button in one of the margins will ask the user if they really want to go ahead with the deletion.

However, he clarified that if for some reason someone regrets they always have the option to undo the deletion within a period of 30 days. Once this barrier is crossed, the photo will be lost forever.

In this way, Instagram incorporates a tool that, as Mosseri acknowledges, was one of the recurring complaints by millions of users of the platform; Although it is currently only available on iOS, Android users can expect it soon.

It should be remembered that this option will be visible for carousels that have three or more images or videos.

Shake the phone to report a bug

The new option to delete photos from a gallery does not come alone. Adam Mosseri also announced a new feature for the app that was named Rage Shake.

This tool is used to warn Instagram that something is wrong: the sound is not heard, the posts do not load or the stories are left half. To report these or other technical issues, you just have to shake the phone vigorously while in the application.

The function to remove content from carousels will be available as long as they have three or more images or videos.

With this movement a new menu will appear in which the application asks if something is going wrong and offers the possibility of explaining what has happened.

The Shake Rage function will be available soon for iOS and Android only in the United States, while the tool that allows you to delete images or videos from the Reels will be able to be used in the coming weeks in all countries for users of both operating systems.

One thought on “Instagram: You can finally delete a single photo from a post with multiple images”