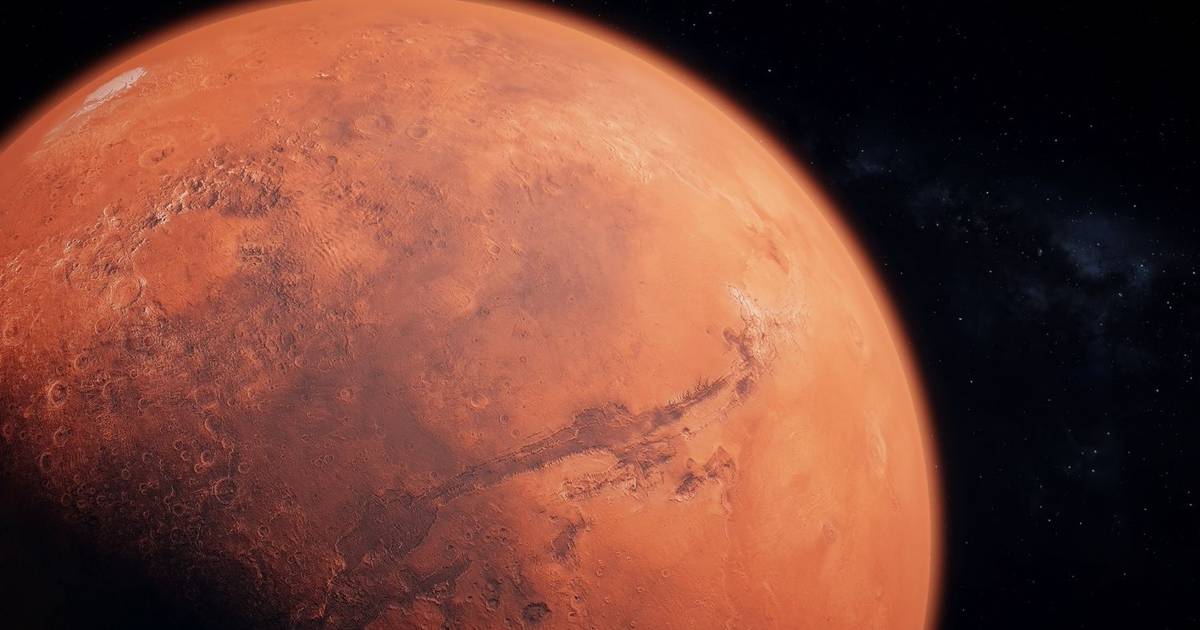 The US space agency NASA, in cooperation with the US Department of Defense, plans to develop a nuclear thermal rocket engine for future manned missions to Mars.

Such technology could allow astronauts to travel much faster into space, which in turn could enable manned missions to Mars in the future, said NASA Administrator Bill Nelson.

Nuclear thermal propulsion technology, which has already been tested, uses a special nuclear reactor to create extremely high temperatures that are then fed into the fuel.