They denounce the attack of Tardigrade, a new ‘malware’ that targets biofabrication facilities 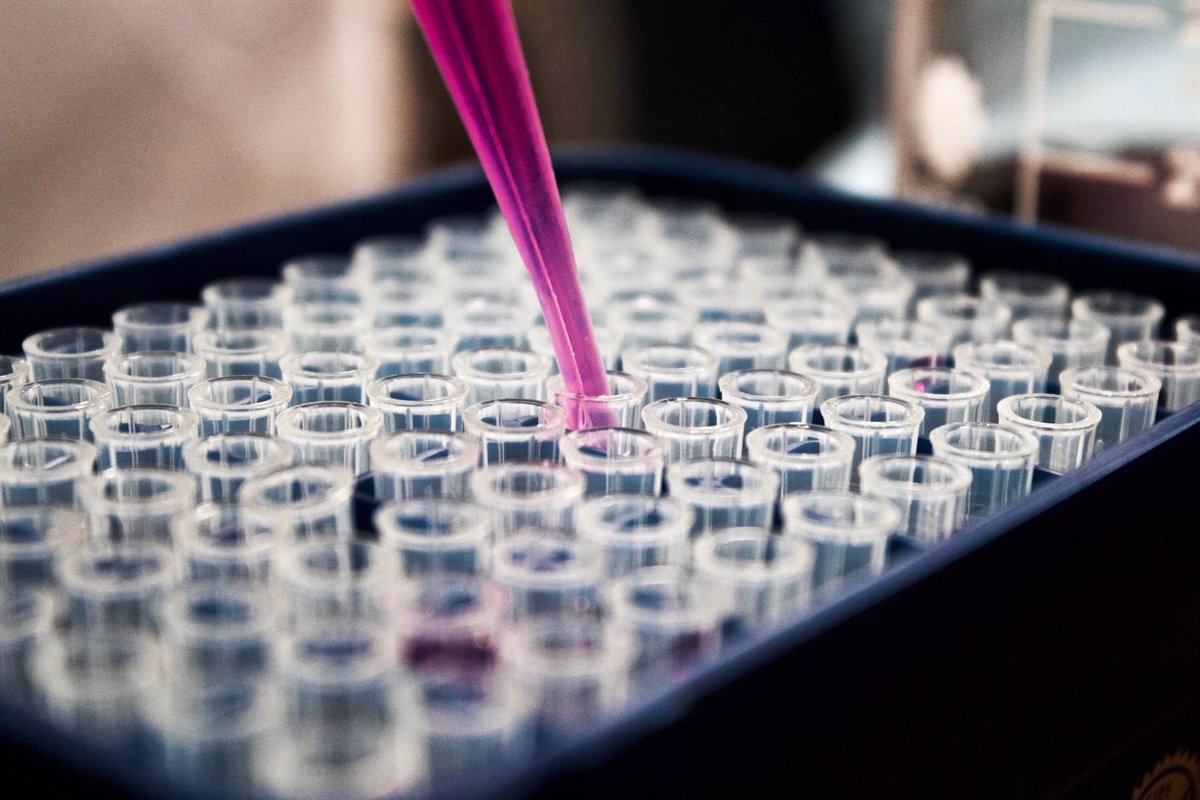 The Bioeconomy Information Exchange Analysis Center (BIO-ISAC) has warned about the attack of a new ‘malware’ identified as Tardigrade, which is directed against biofabrication infrastructure.

Tardigrade has been identified as an advanced persistent threat (APT) that is directed against biofabrication facilities and companies that are framed in the bioeconomy, with the aim of steal intellectual property, initiate a persistent attack, or prepare to install a ‘ransomware’.

This malicious ‘software’ attacked in the spring of this year a large biofabrication facility and in October it was once again present in a second facility, as indicated by BIO-ISAC in a statement,

“Through subsequent research [a este ataque], a ‘malware’ loader was identified that proved to have a high degree of autonomy and metamorphic capabilities “, that is to say, it is capable of “recompiling the memory loader without leaving a consistent signature”, is collected in the research.

Due to its advanced characteristics and the continuous spread of this threat, BIO-ISAC made the decision to publicize this attack and has confirmed that it continues to investigate its origin. “The analysis continues and updates will be posted on BIO-ISAC as more details become available “, it is mentioned in this writing.

With this announcement, the organization has taken the opportunity to warn other companies dedicated to the manufacture of biotechnology to take the measures they consider necessary to check your cybersecurity and its ability to respond to attacks such as Tardigrade.

The Bioeconomy Information Exchange and Analysis Center is a body in charge of detecting, preventing, protecting and addressing threats to the bioeconomy and allows this industry to function in an optimal and safe way.

One thought on “They denounce the attack of Tardigrade, a new ‘malware’ that targets biofabrication facilities”