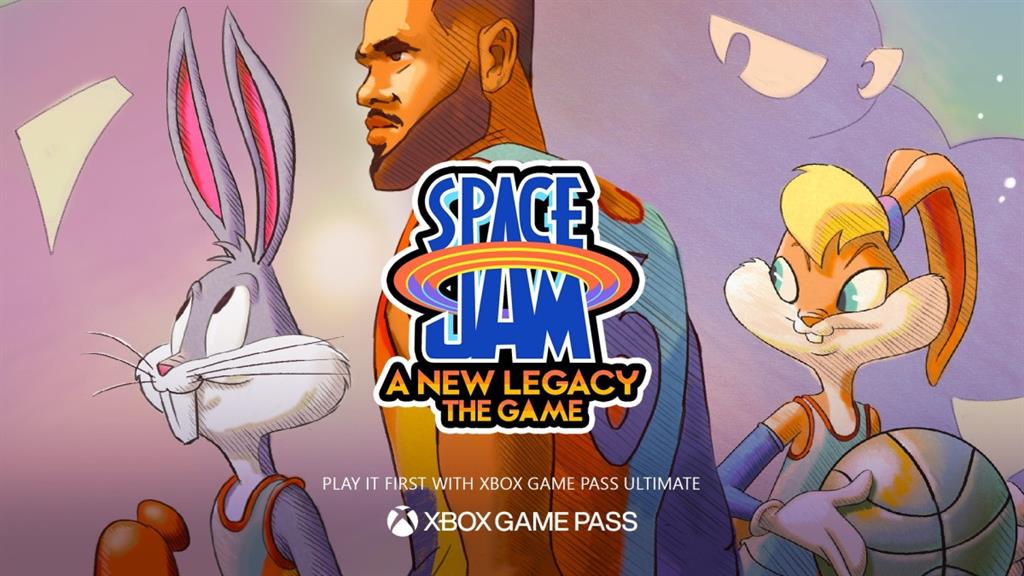 Space Jam will return to theaters next July and to accompany this premiere, Xbox and Warner Bros have announced Space Jam: A New Legacy – The Game, an arcade-style game designed for the whole family.

Space Jam: A New Legacy – The Game will launch exclusively globally on July 1 as part of Xbox Game Pass Ultimate Rewards, before being widely available. the 15th of July.

He has been designed to have fun with the family. As they explain from Xbox in a statement, it was born from the fans themselves, whom the video game company, American basketball player LeBron James and Bugs Bunny, encouraged in December to share your ideas.

Of all the proposals received from around the world, the final game mixes those of two players: the game mechanics of Narayan from India (children’s competition) and the ‘beat’ em up ‘style of Ricky, from the United States (adult competition).

The game Space Jam: A New Legacy is inspired by the film that will hit theaters on July 16 in the United States (in Spain with the title Space Jam: New Legends) and recovers the Looney Tunes characters, who are joined by LeBron James in his confrontation with the Goon Squad in a basketball game.