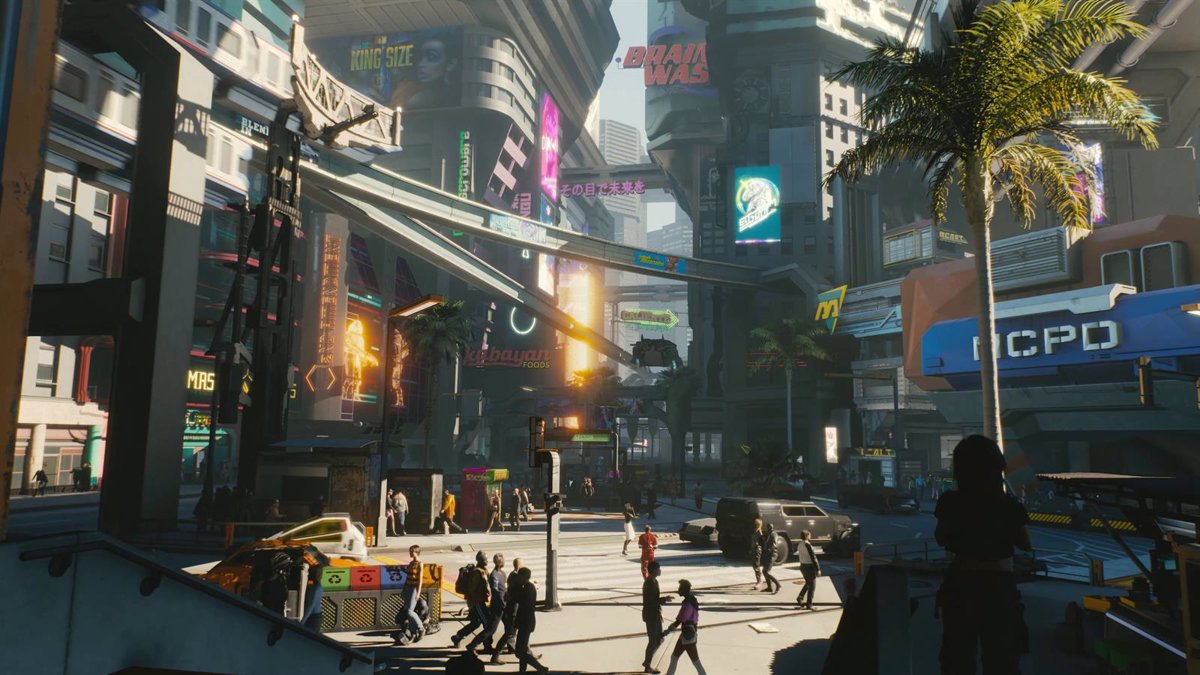 The video game studio CD Projekt RED, responsible for the video game Cyberpunk 2077, believes this title will be positively remembered by gamers in the long run, despite the technical errors with which it reached the market at its launch at the end of 2020.

In an interview with the CEO of CD Projekt, Adam Kicinski, published by the Polish media Rzeczpospolita, he assured that Cyberpunk 2077 “will be perceived as a very good game.” “As with our other titles, it will be sold for years, especially since the ‘hardware’ will be more efficient and will present improvements,” he added.

This statement comes after the controversy caused after the release of Cyberpunk 2077, when they had to withdraw it for months from the PlayStation Store for months due to its multiple technical errors, especially in its version for the PS4 and Xbox One consoles in its base version.

The director of this video game studio has confirmed that no new updates or patches of the game will be published this year and that they hope to launch the versions of Cyberpunk 2077 for the latest generation of consoles in the first quarter of 2022, next to patch 1.5.

“The decision to postpone the next-gen version of Cyberpunk was difficult, but we are convinced that we did wellEven more so because we follow the recommendation of our development team and the quality is as high as possible, “he commented.

On another of the outstanding titles of this Polish video game studio, the arrival to the new generation of consoles of its classic game The Witcher 3, which will not be released until the second quarter of 2022, Kicinski has indicated that his team has taken longer of the estimate in taking it forward.

“We finished the production of The Witcher 3 almost seven years ago. Since then, technology has advanced very dynamically and new solutions have appeared. Therefore, updating the game to the latest consoles takes more time than we expected, “he said.

With this, he said that, as part of its latest update, will make available to the players some news in the form of Free downloadable content (DLC) inspired by the Netflix fantasy series based on this game.