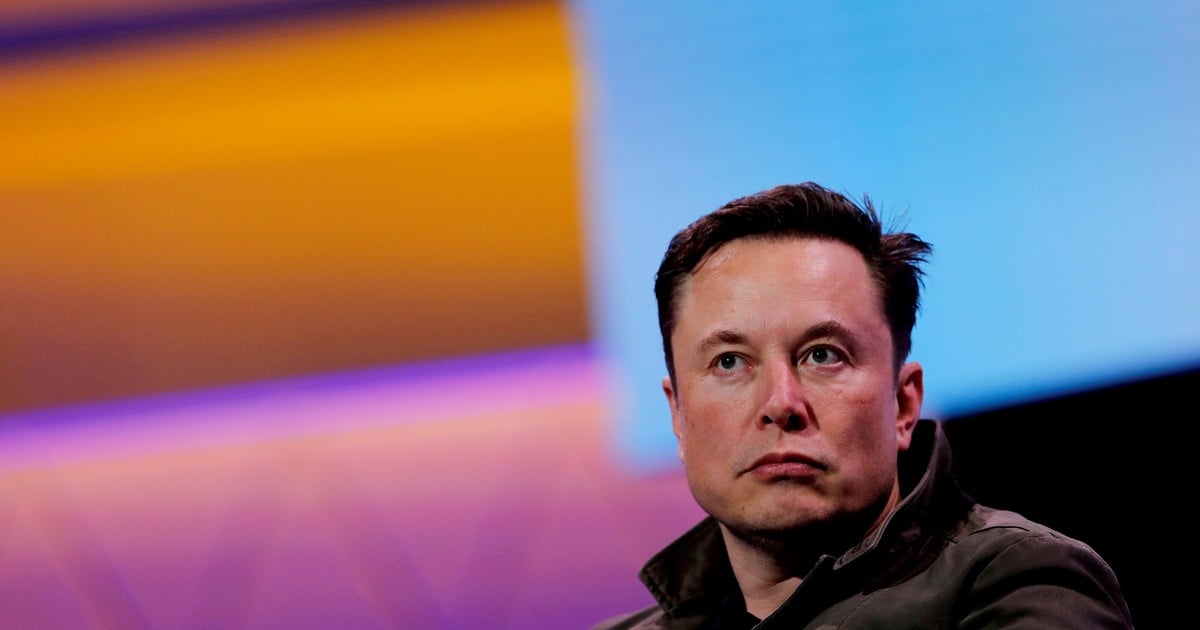 Elon Musk He stepped into the ring of the crypto community on Twitter, and like every heavyweight he did not skimp on hitting several giants hard. After starring in an energetic exchange of tweets with the CEO de Binance, Changpeng Zhao, the strong man of Tesla y SpaceX posted a message in which suggests leaving the Exchanges, where cryptocurrencies are bought and sold.

A Twitter user, cryptocurrency advocate Shiba Inu, ruled on the need to “break dependency” on cryptocurrency exchange platforms or Exchange such as CEX, Binance y Robinhood.

Binance, a global giant when it comes to cryptocurrency exchange platforms.

In short, the South African tycoon had no problem exposing his thoughts to 64.7 million users of the social network: abandon this kind of platform exchange that, today, have millions of users.

The origin of the fight

In the middle of this week, Elon Musk y Changpeng Zhao they had a message exchange on Twitter. The Tesla CEO said on Tuesday that a technical issue that affected Dogecoin owners on Binance was “cloudy”, prompting the exchange’s CEO to respond emphatically.

“No, it’s not murky – it’s just frustrating and we’re working on it -” Changpeng Zhao said on the social network in reference to the situation that, according to Binance, led to failed withdrawal transactions, suspension of the same for between 10 and 14 days, and the request that some users return assets.

The cross between Elon Musk and the CEO of Binnance on Twitter.

Elon Musk did not hesitate to express his disgust at such a situation. The mogul mused: “Dodge holders using Binance must be protected from mistakes that are not their fault.” Changpeng Zhao fought back with the news about a software glitch that forced the recall of 12,000 Tesla cars.

The friction, for the moment, came to an end when Elon Musk acknowledged that he does not use Binance and that he has no personal problems with the platform.

Changpeng Zhao, CEO of Binance, came out at the crossroads of Elon Musk’s messages on Twitter.

Instead, he was standing up for the holders of Dogecoin, the cryptocurrency that he repeatedly boosted and uses as part of his business.

The origin of the fight with Binance

On blockchain, public and private keys are the necessary components for users to manage their cryptocurrencies. These are housed in the virtual wallets of their owners. However, this scenario does not apply in case of using some exchange platforms, such as Binance.

When users buy cryptocurrencies through these kinds of platforms, they do not have possession of the keys. They also do not have a virtual wallet with them. For this reason, key storage and protection is left to Binance or Robinhood in exchange for a friendly operating environment for those who are not used to managing in this world of virtual finance.

Three years ago, Changpeng Zhao’s company suffered the worst cyberattack to an Exchange so far. Cybercriminals generated losses to their users by 40 million dollars (7,000 Bitcoins), which accounted for only 2 percent of the overall holdings of this cryptocurrency.

“Hackers used a variety of techniques, including phishing, viruses (malware), and other attacks,” Zhao wrote.

He added: “They had the patience to wait and execute well-orchestrated actions across multiple seemingly independent accounts at the most opportune moment. The transaction is structured in a way that passed our existing security checks. “