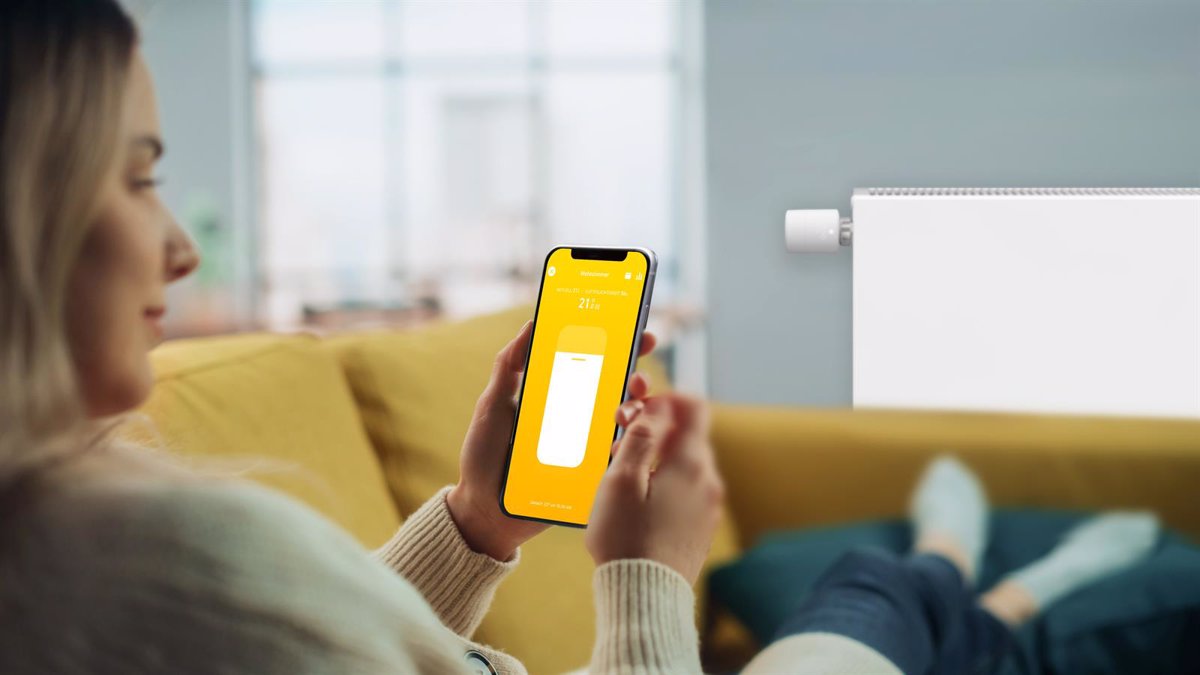 With the arrival of the first cold waves of winter, the rise of the heating expenditure happens to be one of the biggest headaches for consumers, something that devices such as smart thermostats, which can cut your bill by up to 22 percent, 176 euros per year in total compared to other methods.

They are the conclusions of a Gemserv report, a professional service provider that works in sectors such as energy, in which it compares smart thermostats with other methods of decarbonisation of homes, such as the installation of solar panels, heat pumps or insulation.

The report examines different housing archetypes across Europe and the most common measures to reduce carbon emissions. The document pays particular attention to the cost of the product and the installation, the carbon saved and the cost returned to consumers from what is saved annually on bills.

According to the study, in all housing archetypes and methods of reducing carbon emissions, smart thermostats turned out to be the most profitable formula to save money and energy.

Based on a heating bill for a home from two or three bedrooms of 800 euros per year, households save an average of 176 euros per year with a smart thermostat. In addition, the savings may be even greater if consumer prices for energy continue to rise as they are now, as is happening today.

Measures such as the installation of heat pumps, solar panels or the incorporation of good insulation can cost ten times more than a smart thermostat. For every 100 euros invested initially, this system allows a saving of 87, compared to 9 euros for photovoltaic energy (where the average cost is 3,600 euros) or insulation packs, with 2 euros (cost of 14,200 euros).

Christian Deilmann, co-founder and CPO of tado °, said that “smart thermostats not only offer the most compelling way to save money and energy, but their Lowest cost of entry and installation effort“.

“At a time when there is a widespread increase in energy costs across Europe, reducing energy consumption is the best option for households to reduce their bills, something that smart thermostats excel at. Installing a thermostat Smart is something that people can easily do at home, without the need for an engineer, in less than an hour and at low cost, “concluded Deilmann.